On Pellworm, renewable energy started in the 70s of the 20th century. After more than 50 years, many projects have been implemented and the movement has gone global. But the world is still not saved. On Pellworm we are still working on it. Wind power, PV, and biogas are well represented. However, almost only in the electricity sector. Heat and transport are still lagging behind. The heat turnaround on Pellworm is a central concern of the municipal island works. What seems so simple from a technical point of view has its challenges in terms of organization and interpersonal relations. We will also talk about this. The fight against climate change is a multicomplex challenge that can only be tackled cooperatively - not for egoists. 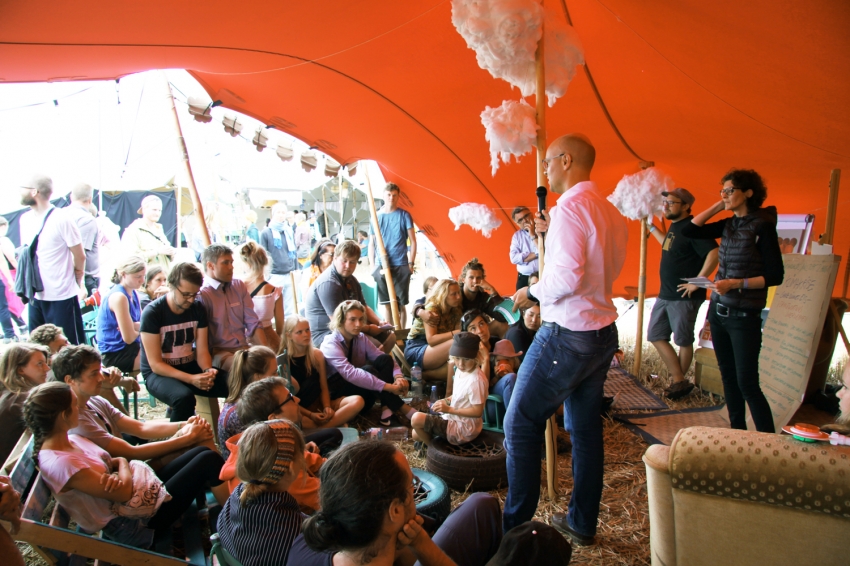