Speakers from the initiatives Leihladen Flensburg, Foodsharing and Sneep are represented.

Foodsharing is an initiative that works against food waste. We "rescue" unwanted and overproduced food in private households as well as from small and large businesses. In addition, the initiative sees itself as an educational movement and is committed to sustainable environmental and consumption goals. Among other things, they campaign for a stop to throw-aways and against the supermarkets' packaging madness. With these and other topics they are present at events or in the media and start their own actions. The foodsharing community and its activities are organized primarily via the foodsharing online platform. Here, the food rescuers (food sharers/food savers) network and coordinate in the individual cities and regions. Supra-regional topics, events and information are published via the platform. The foodsharing initiative was founded in Berlin in 2012. In the meantime, it has grown into an international movement with over 200,000 registered users in Germany, Austria, Switzerland and other European countries. The members of the foodsharing community work voluntarily and free of charge. The initiative foodsharing is and remains free of charge, non-commercial, independent and free of advertising. They want to make the platform open source and more accessible worldwide - just like the foodsharing concept of saving food already is.

Leihladen Flensburg, a lending store in Flensburg's city center, should already become a reality this fall! We want to create a participatory organized space in Flensburg's city center, where the collective use of objects brings people together. The idea is to design a place that - centrally and easily accessible - manages useful but seldom used items and transfers them from private ownership to a community lending system.

Sneep stands for "student network for ethics in economics and practice" and as a student network forms an interface between science, economics and politics. Our association aims to stimulate critical discourse on ethical and sustainable economics in theory and practice. We want to bring sustainability and ethics more strongly into business and science and encourage people to think outside the boundaries of classical economics, thus highlighting possibilities for doing business in the 21st century. 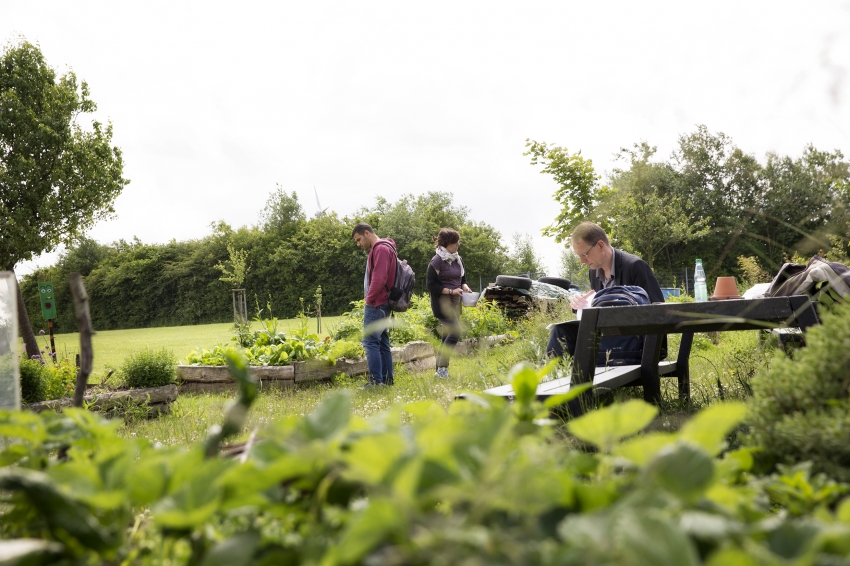