The band name still carries the spirit of the first hour, when Marten was initially "only" looking for a backing band for his self-written songs.
When Mirko came on board, he also started writing his own songs. Together with Aaron, the music of the three Flensburgers continued to develop. Everyone realised that this constellation was something special. So over time, the initial music project developed into a band. In the meantime, they have been making music together for four years. They sound like songwriters, but formed as a band.

What could be better than making music with friends? We would describe our music like this: Self-written Flensburg music with heart. German lyrics: Happy. Sad. Colourful. Acoustic guitars. Cajón. Three voices. Calm. Fast. Different. Peace. 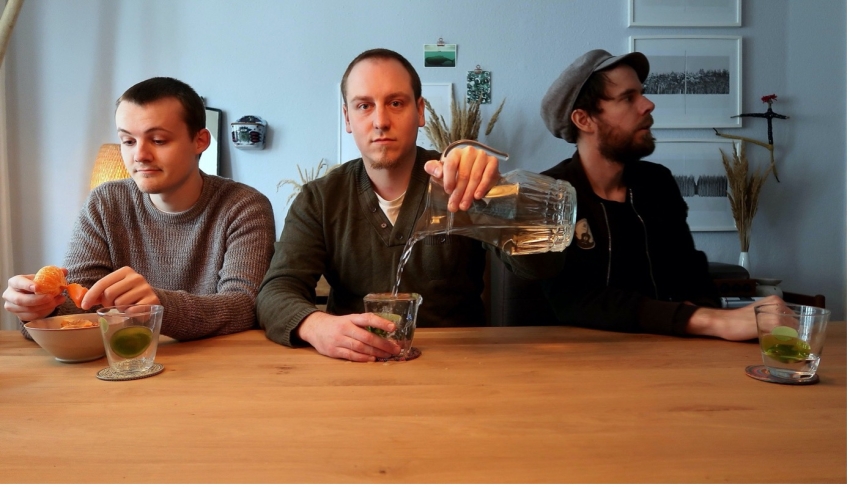