Once I Was A Dragonfly

The film connects interviews with 25-year-old Miikka’s home video recordings from childhood, thereby creating an impartial portrait. Most of the time, Miikka is alone with his unusual passion: “Usually, people don’t like insects“, comments the child’s voice on the recording of a dragonfly on water. Miikka’s images allow for a view of the animals through his own eyes, thus depicting unique beauty and great diversity. Simultaneously, the film displays a person’s growing up: with his camera, Miikka has not only documented the insect world, but also captured his own coming of age. 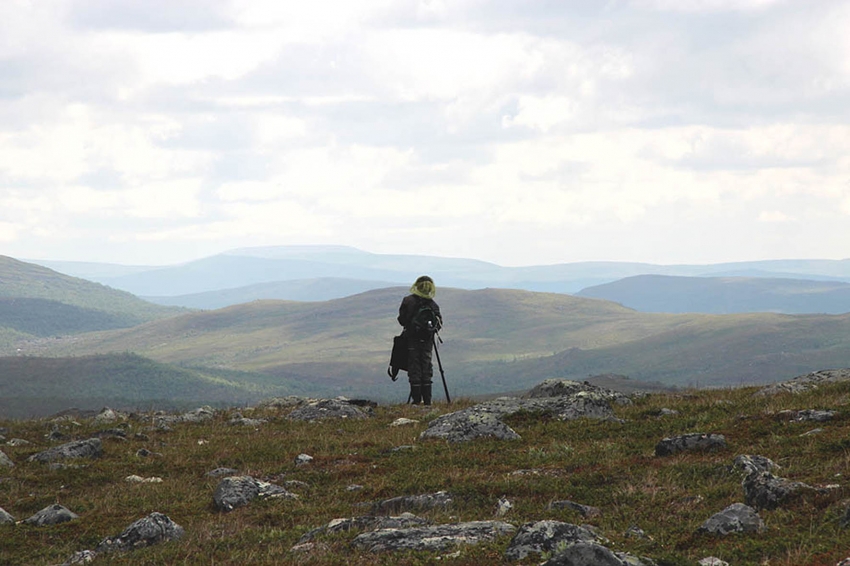