Finest americana with a pinch of sublime folk

After the release of their second album «Vinyl and a Heartache» in 2016, Darling West experienced a spectacular breakthrough in their musical career. They were awarded a Norwegian Spellemann award (equivalent of Grammy), listed on Norway’s biggest radio channels, and appeared on the Top 100 Country charts in the US. They have played shows all over the world – among the highlights are several of Norway’s biggest festivals, SXSW in Texas, Americanafest in Nashville, a tour with Sam Outlaw, and a support slot for Lucinda Williams. Those are many highlights. They have also had more than three million plays on Spotify, appearing in several influential playlists.

Always ambitious and restless, the band didn’t rest on their acquired laurels. Contrarily, they headed straight into the studio to record the follow-up to «Vinyl and a Heartache». Darling West’s third album, the self-produced «While I Was Asleep», contains ten new songs and was released on February 16th, 2018.

Although they have added drums, the band stays true to their sound and still plays the sweet americana/country/folk they are known for. Moreover, the new album demonstrates a revitalized Darling West, with more drive in the music and even catchier melodies than before. 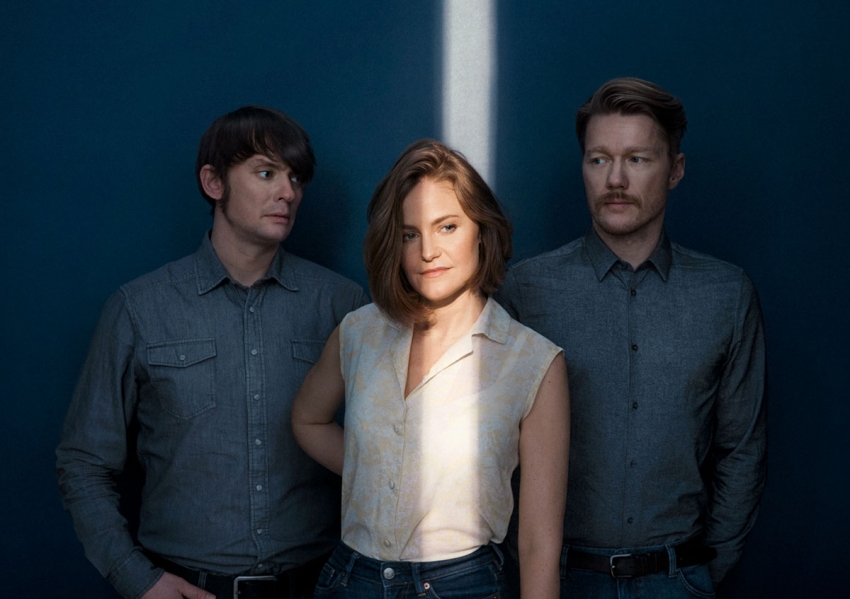