Laid Back is a Danish pop duo.

By the year 2019, it has been exactly 40 years since friends Tim Stahl and John Guldberg casually gathered around the musical synthpop duo Laid Back – a duo which turned out to form an electronic pioneer project that would be a progressive, game-changing inspiration to musicians around the globe. Four decades later and with more than 30 million albums sold, they are not only an important living example of Danish music history but also symbols of years of fellowship and community. With classics like Sunshine Reggae, White Horse and Bakerman Laid Back, they have slowly established themselves as an immortal evergreen institution, continuously managing to gather an impressive wide-ranging audience. But Laid Back’s success should not only be attributed to their distinctive sound and an internationally acknowledged catalogue of songs. Laid Back does also fundamentally represent an approach to life that reminds us of the importance of putting a smile on everyday life and by means of music simplifying what may seem complex in a busy world. 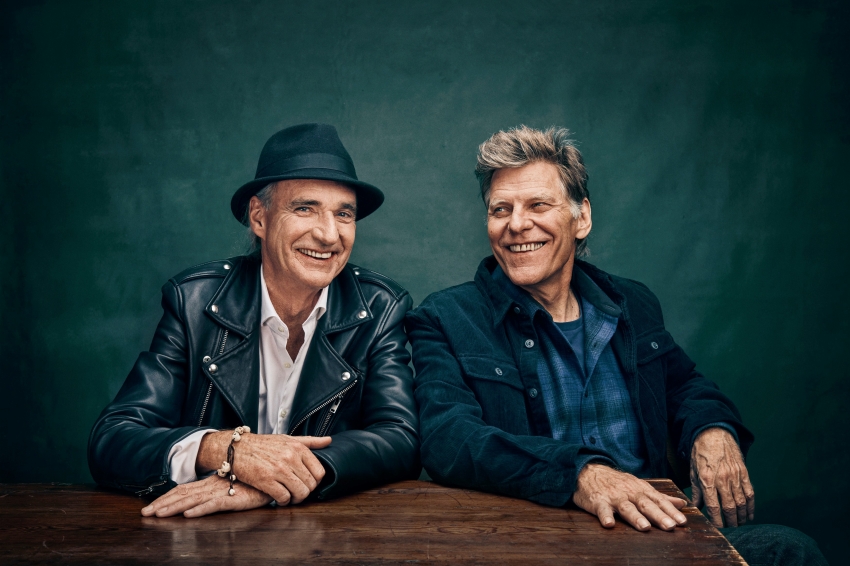