Svavar Knútur is known for his captivating songwriting and his ukulele, remembered as the Icelander with 1000 stories, the ever-touring entertainer. Just think of his ballad “Emotional Anorexic“, which is about to hit one million clicks on Spotify. On his new album “Ahoy Side A“, you can rediscover the kind of melancholy that has made him so popular among his fans, in insightful and tender arrangements on songs like “Lady Winter“ and “Haustvindar“. Here, his Icelandic background can be felt and heard in its best possible way! 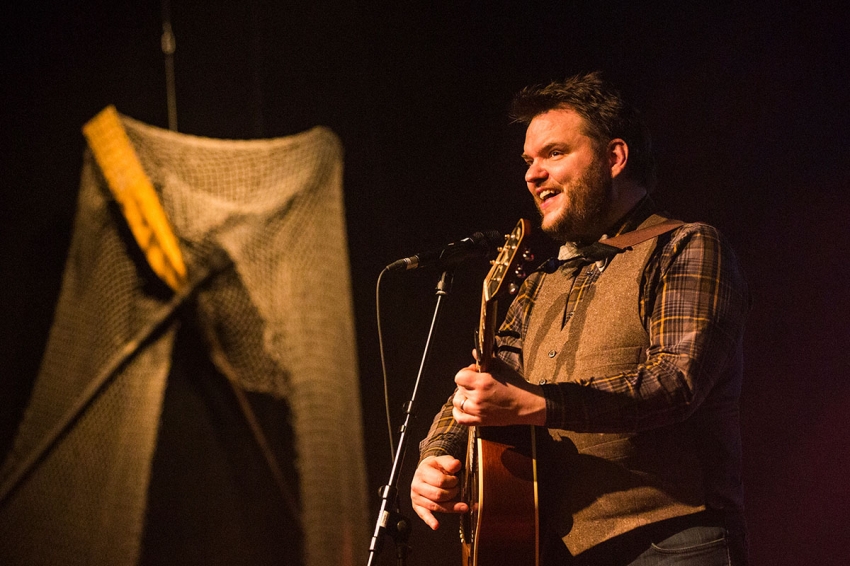