In possession of a weekend ticket of NORDEN Festival from August 29th to September 15th, you will enjoy NORDEN - the nordic arts festival 2019 from Thursday to Sunday as well as free access to Schloss Gottorf and Stadtmuseum Schleswig.


Hans Olde, born in 1855 as the only son of a landowner, is regarded as the outstanding representative of impressionism in Schleswig-Holstein. But his importance exceeds Northern Germany by far - alongside his fellows he was one of the driving forces behind the German secessionist movement and artistic modernity during the imperial period. 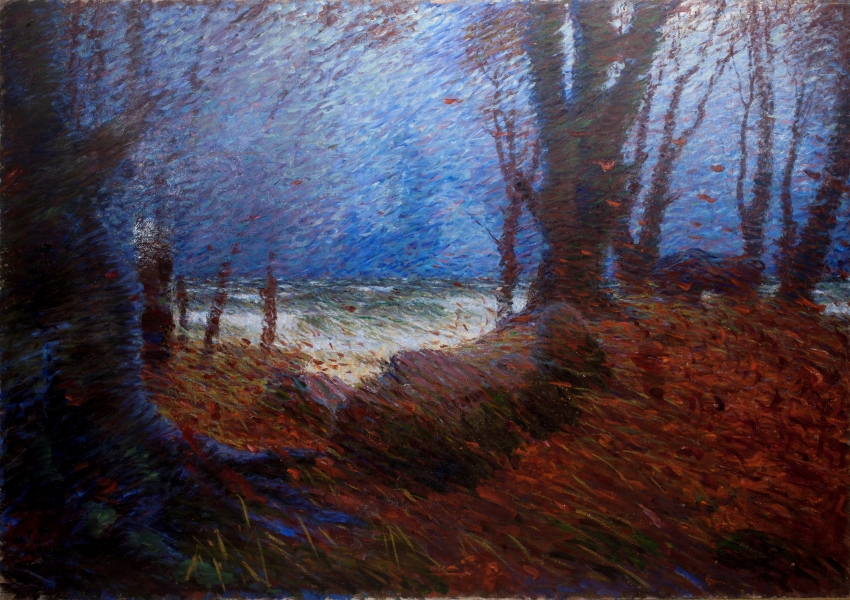