Black River Delta’s second album "VOl. II" is best described by the Mexikaner, a popular party shot that has been invented in Hamburg. A blend of tomatoe juice, corn schnapps, sangrita, tabasco, salt and pepper, the Mexikaner is extremely popular with the three Swedes from the village of Böllna. On their impressive second album, Black River Delta gather 13 songs that were composed at home and on the road, as headliners or supporting the Dutch psychedelic rock heroes DeWolff. 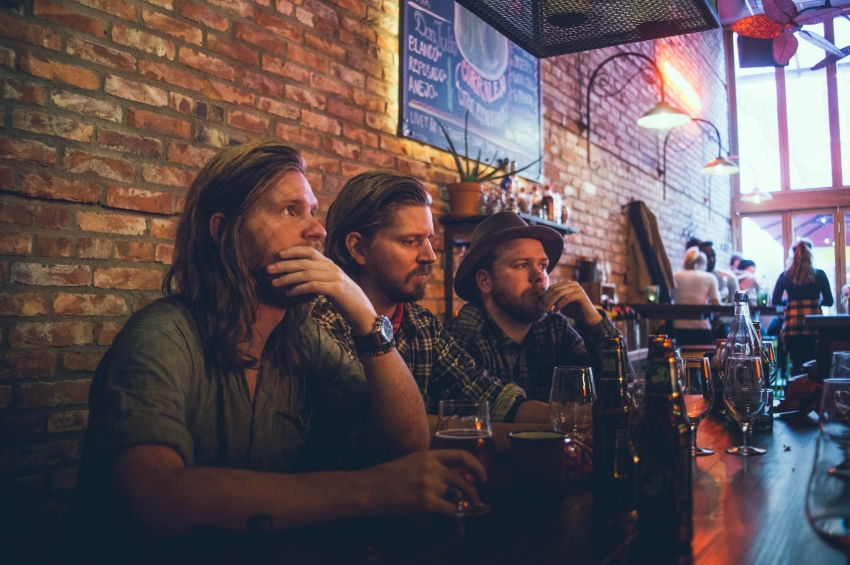