OVE’s current release has been recorded in the Northern Frisian cold, but it is still or hence titled “Abruzzo“. And this is exactly what it sounds like: warm, reminiscent of the Mediterranean and of Aperol spritz. And what remains are the impetus and the joy of failing, two constant variables in the great authenticity of this band, with which we have happily shared a a cup of wine at the Elbe channel, stood at the slot machine, and thoughtfully gazed towards the Köhlbrandbrücke. Let’s make a virtue of failure and turn perseverance into success. “Abruzzo“ talks about this in ten stories to which you will listen to with a wide grin on your face due to Ove Thomsen‘s lyrical refinement between floundering, love, wanderlust, and calculated optimism. Because they are serious, tragicomical, and heart-warming at once. Because they counter human fallibility with a fist raised into the sky. 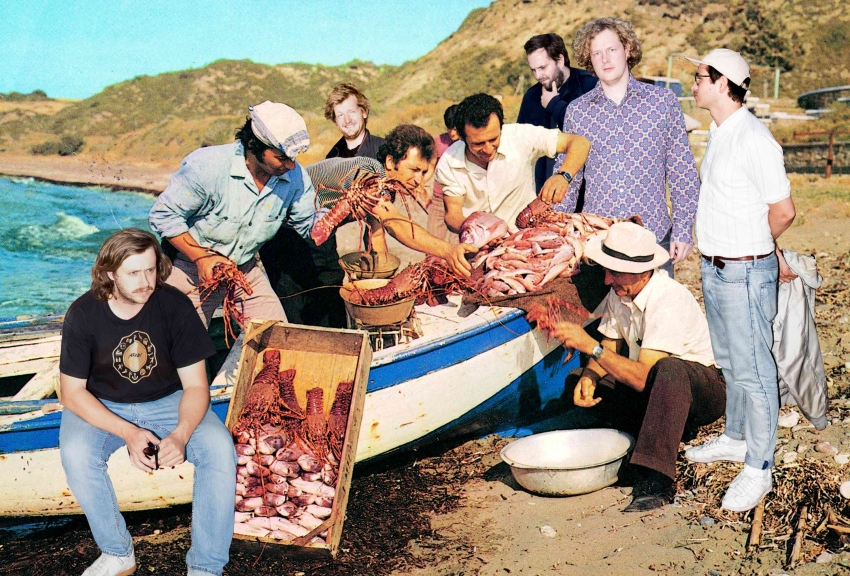