Death by Unga Bunga (NOR)

With the release of "So Far So Good So Cool", Norwegian rock band Death By Unga Bunga celebrate their ten-year anniversary.

The first singles of the album demonstrate why the concept "Death By Unga Bunga" works so well: The band feeds on an unruly joy of playing music, that is given free rein in crisp guitar riffs, clever lyrics, and degenerating solos. On stage, this escalates into a sweaty hubbub that you won’t easily forget. Singer Sebastian Ulstad Olsen, with blonde moptop, moustache and large stature, is only one of several conspicuous and sympathetic characters on stage. Drummer Ole Steiner Nesset, with his proudly displayed naked belly, is in no way inferior. The riffs are more grippy, the lyrics smarter, the solos wilder and the songs faster, louder and more entertaining than ever. The fun starts with the name of the band and its protagonists, continues in their songs and live shows, and after ten years on the road, there is no end in sight! 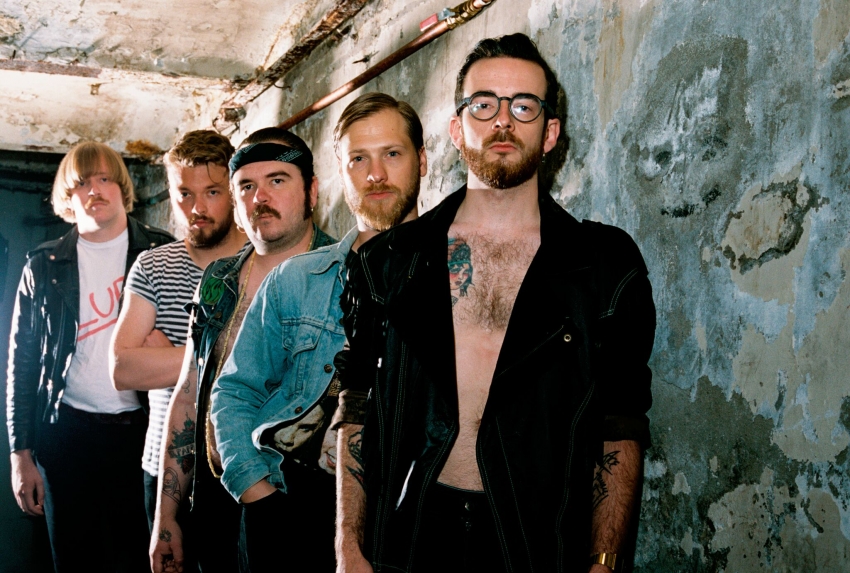