The Bad Tones is a psychedelic rock quartet from Latvia previously known as The Pink Elephant. All the members have been involved with music since their early teens and played in various different bands before founding The Bad Tones. In this ensemble they have found their unique sound by mixing skills crafted through classic rock and blues standards, combined with the songwriting approach of modern, independent music.
For the past couple of years they've been studying music in The Netherlands and gaining success in their local region - the Baltic States.
After the release of their debut EP "Bad Tunes", they're ready to spend countless hours touring the world and playing obscure venues, and to make it through to the other side.
A lot of ambition, a lot of talent, attention to details, thoughtful songwriting and a solid technical background. 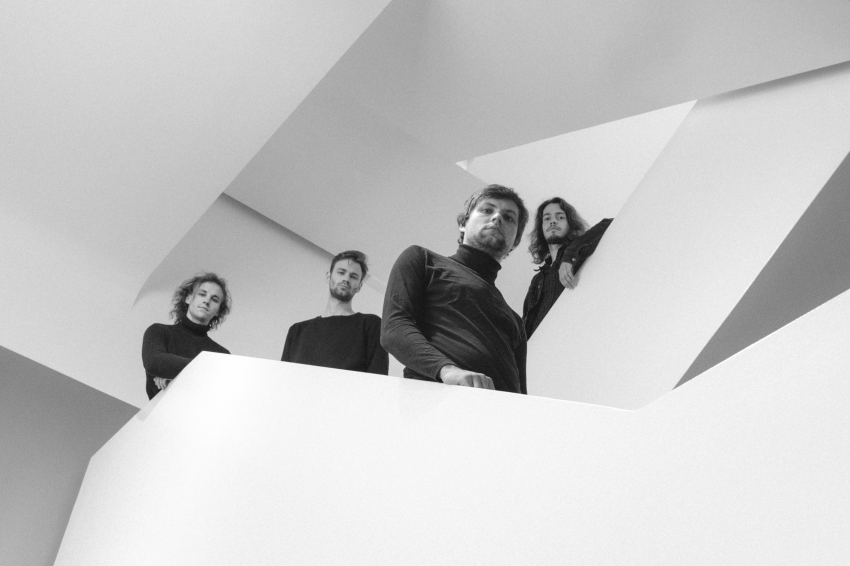