Top-class slammers from Schleswig-Holstein on the Schlei Stage

NORDEN Slam will be hosted, conducted, and appropriately celebrated by Björn Högsdal, himself a slam poet and organizer of many great slams in the North. 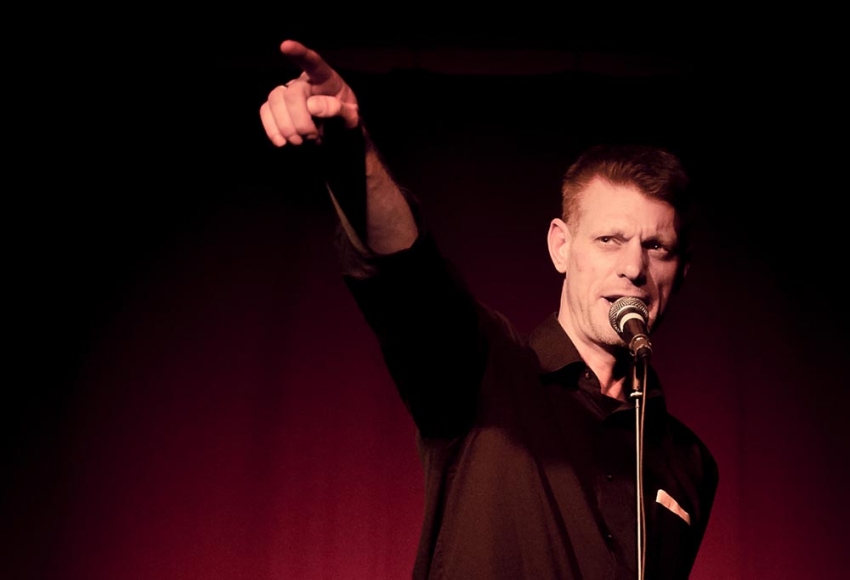