Jan Brandt's most recent publication revolves around two things that cannot be imagined without each other: City and country, utopia and home. Two sides of the same coin that determine our lives and feelings. In "Ein Haus auf dem Land" (DuMont), he takes us to his East Frisian home village Ihrhove, where his great-grandfather's house is about to be demolished. The owner, a building contractor, sees no reason to preserve the old, where profit can be increased many times over through something new. Jan Brandt is faced with the loss of his home and he takes up the fight to save the Gulfhof, the symbol of his origins.

In Berlin, to where Brandt fled from the provinces in the late nineties, he is simultaneously threatened with being expelled from his flat. The reason: the announcement of personal requirement. The author feels that Berlin, the former anti-capitalist utopia, has turned into a snake pit in which the tenants will - and must - do almost anything for an affordable apartment. 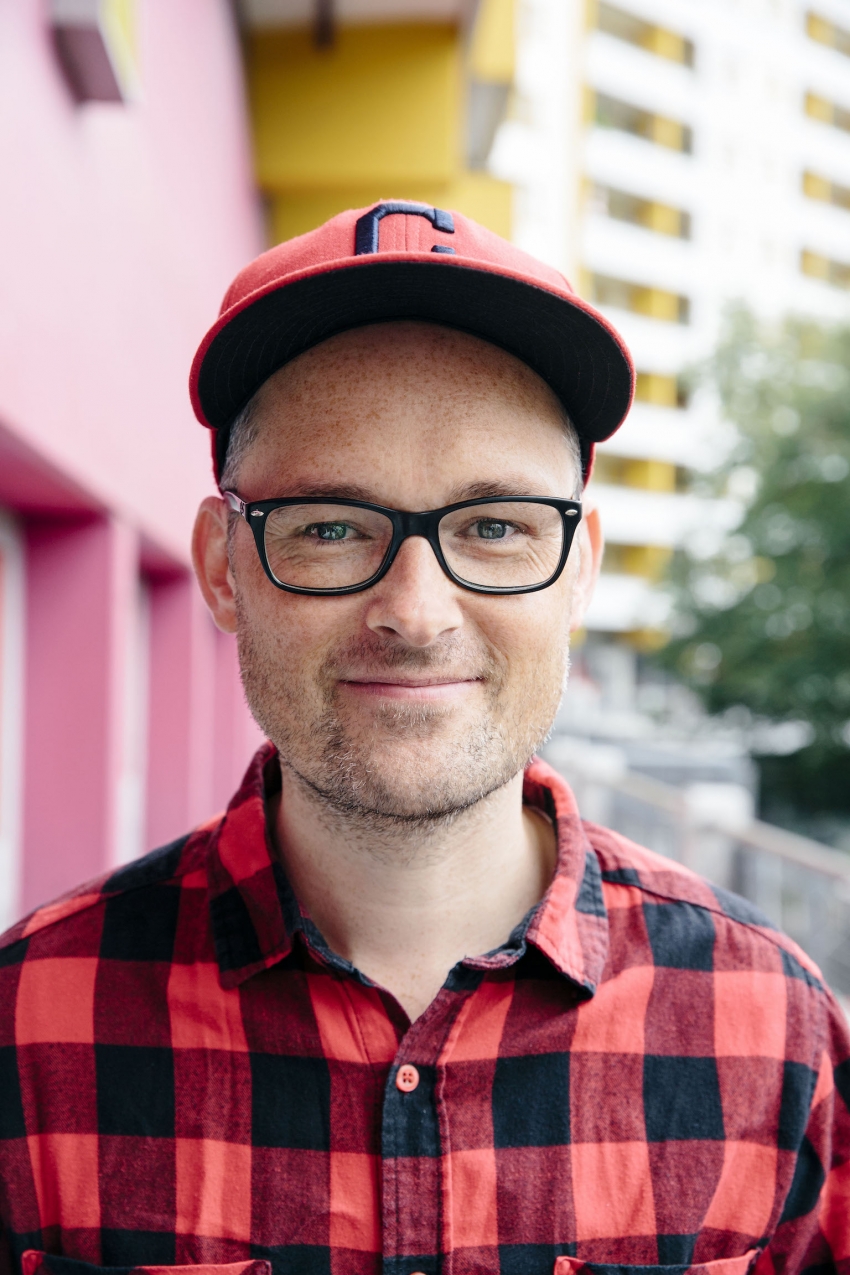