Dagrun Hintze (*1971 in Lübeck) has studied German language and literature, art history and theatre studies in Würzburg and Antwerp. Since 1999 she has lived as a freelance author in Hamburg. Since 2000 she has published poetry and prose in magazines and anthologies. Since 2005 publications on contemporary art. Since 2009 premieres of her plays at various theatres. In 2017 her essay volume "Ballbesitz - Frauen, Männer und Fußball" was published by mairisch Verlag.

Ballbesitz (Friday, August 30th, 6.15 p.m., Culture Tent)
In »Ballbesitz«, Dagrun Hintze talks about her love of soccer, about men sleeping in Borussia Dortmund bedclothes, about intense encounters that are only possible between kick-off and final whistle. She cleverly and funnily contemplates male and female gender role models in football and draws wonderful parallels to theater and literature. In short: she discovers high art in football.

Einvernehmlicher Sex (Freitag, 30. August, 20.15 Uhr, Kulturzelt)
The narrator knows her Czech lover from the future. After sex, the son of the cereal manufacturer silently shoots his air rifle three times into the wall. Cockroaches the size of palms are killed with a machete knife. And during occupational therapy, a man cuts a chainsaw from soapstones.

In 38 laconic and wild prose poems, Dagrun Hintze tells of travelling, celebrating, loving and getting older. It is not the formal austerity that inspires, but the tone of a woman who is conscious to the core, who meets the world at eye level, wherever she goes and at all times: at the bar, at night by the sea, at the psychiatric ward, in bed. In the course of this, men are a matter of course. The reader accompanies the narrator through ups and downs, and, at some point, realizes that he or she has befriended her. 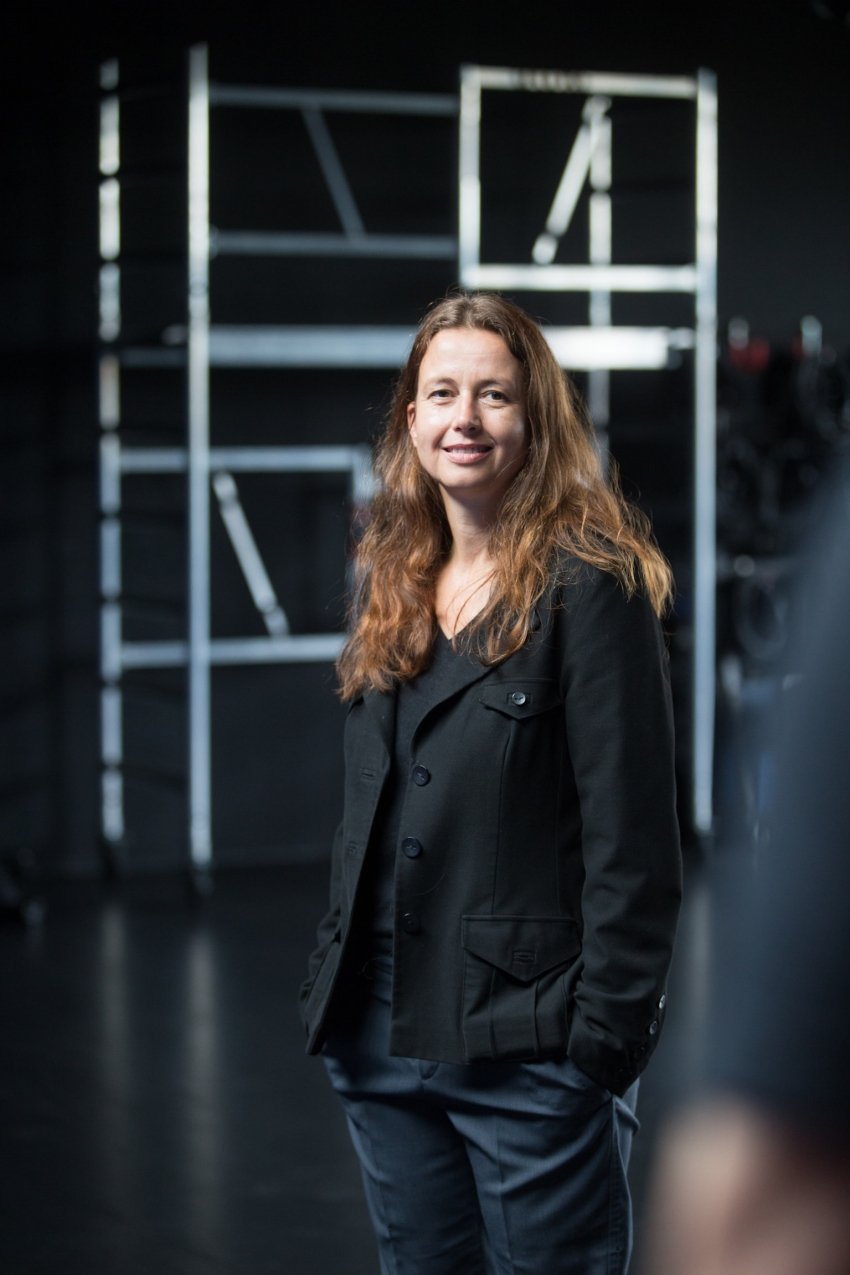