These four young musicians have impressive instrumental skills at their disposal and their musical interaction and harmonies are breathtaking.

Hollow Hearts were founded in late 2016 and are known as a damn good live band from Northern Norway. This is Americana traditionally performed, yet unpredictable and exciting.

Only one year after their formation, the band released their debut album “Annabelle” in March of 2018. The release was followed by a renowned release tour, gigs at numerous summer festivals, such as Øyafestivalen, Buktafestivalen, Bergenfest, and many more. In autumn of 2018, they produced no less than two albums: the mini-album “Travelling Songs”, released in February, and “Peter”, the follow-up to “Annabelle”, that will be out in September. 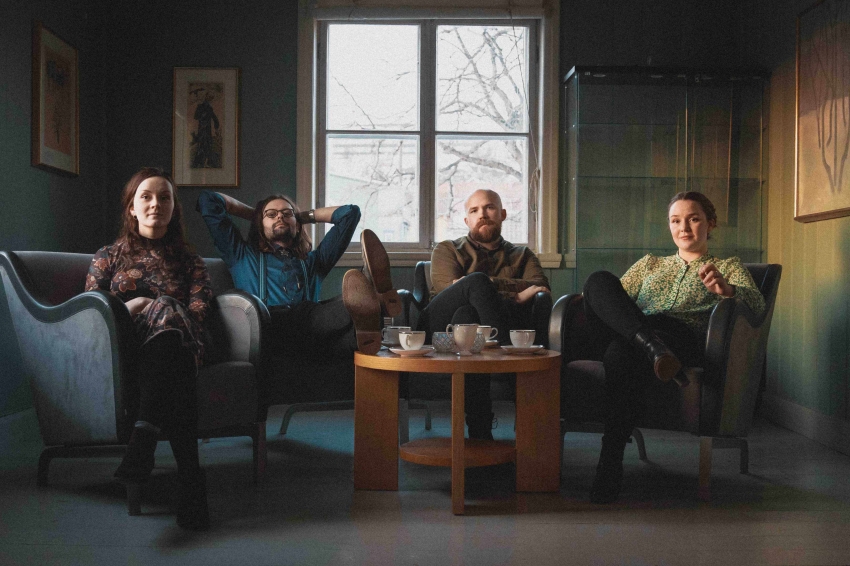