Town of Saints are back. The band fronted by Heta Salkolahti and Harmen Ridderbos released their latest album 'Celebrate' on October 5th, 2018. While on 'No Place Like This', they exchanged their folky sound for rock arrangements and a wall of sound in the style of Arcade Fire, 'Celebrate' is a new turn back to their roots.

The dark folk-rock songs about human behavior during the apocalypse were recorded with a five-piece band, but they are essentially acoustic folk songs. Even though many songs on the new album deal with the end of the world, Town of Saints manage to deliver them with fresh new energy, humor and plenty of joy. 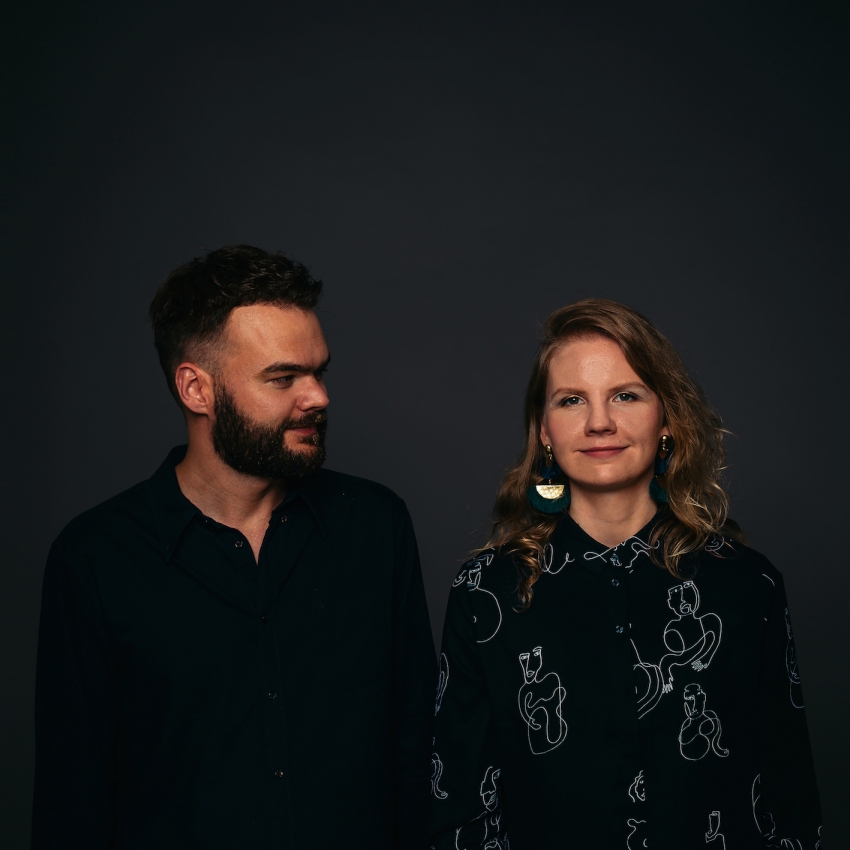