The project "Artenvielfalt" was born out of the drive to improve one's own habitat and thus contribute to the conservation of flora and fauna.

Their sound is shaped by a blend of nostalgia & modernity and with a lot of love, energy and passion for music, they create unique compositions. Their first release on "Acker Records" attracted a lot of attention and so Oliver Koletzki recruited both of them to his squad. Further compositions and remixes by none other than Mat.Joe, Marlon Hoffstadt & Felix Jaehn were subsequently published via the French label "Déliceuse Musique". Who thinks that this is all is quite mistaken because OFF Recordings and Moonbootique have already added to the list, while the two guys from Lübeck are consistently procuring supplies. 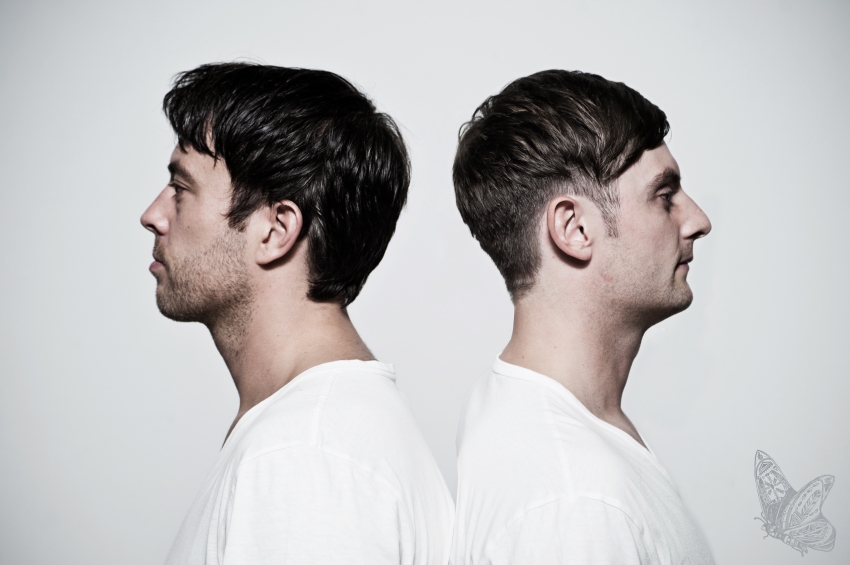