Lejo writes songs that are at once emotional and groovy, and in which he bluntly confronts himself and his counterparts.

To record his first demo, the 24-year-old singer and multi-instrumentalist practically didn't sleep for half a year. A good friend of his had just built his own studio and let Lejo use it at night. "I didn't leave before the cleaning lady arrived early in the morning," he recalls, "so at least at night I was the king of the studio". There, he wrote and recorded everything by himself.

As a child, his first instrument was a drum kit, at the age of 12 he switched to tenor saxophone, and at 14 he joined a choir and realized how much he loved to sing. At 16, his life changed when he discovered the guitar. Now, the serial number of his first guitar is tattooed on his leg. He draws inspiration from musicians such as John Mayer, Stevie Wonder, Marvin Gaye, and Frank Ocean. During the recording of his demo, he worked as a waiter and in construction, always for a few weeks, always to return to the studio. 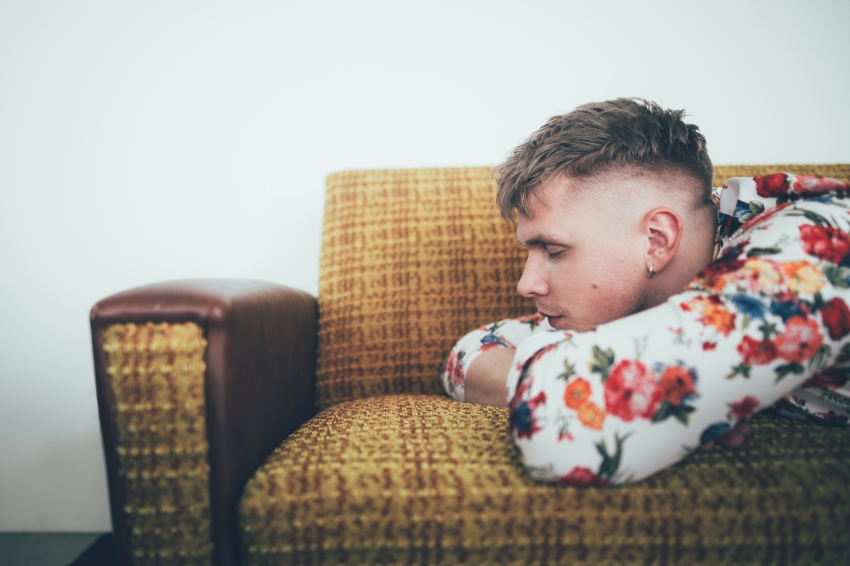