Young singer-songwriter Tom Klose has been present in Hamburg‘s music scene for 7 years now. He has already released two EPs and one album, toured the country solo and accompanied by his band, and supported acts like Ed Sheeran, Tim Bendzko and Jarle Bernhoft, Marlon Roudette, Wallis Bird and Gloria as well as Elif and Alin Coen. His new album "Echoes", which will be released in 2019, is bluesier and more soulful than its predecessor, characterized by clean electric guitar riffs and soulful vocal melodies. In his lyrics, today more than ever, he confronts his fears and contemplates the meaning of self-confidence as well as the eternal question of fate. 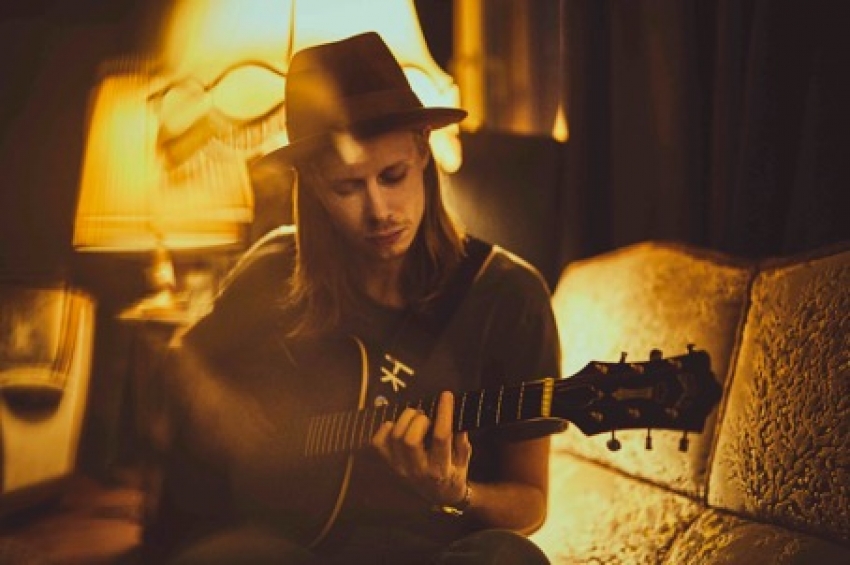