He prefers to visit countries with a bad reputation - couch-surfer Stephan Orth is on the road again. For three months he explores China: from gambler's paradise Macao in the south, up to Dandong on the border to North Korea, from Shanghai to the struggling province Xinjiang. He visits high-tech cities experimenting with total surveillance and remote villages, in which the dog is slaughtered for the welcome dinner. He is censored as the guest of a live TV show and almost joins a forbidden cult. In the meantime, Orth learns about the dreams and fears fostered by China's inhabitants and suddenly, the country appears much less alien than expected.

Journalist Stephan Orth, born in 1979, used to be an editor for the travel department of Spiegel Online. Among his bestselling works are »Couchsurfing in Iran: Revealing a Hidden World« and »Behind Putin's Curtain: Friendships and Misadventures Inside Russia«, for which he has received an ITB Book Award. 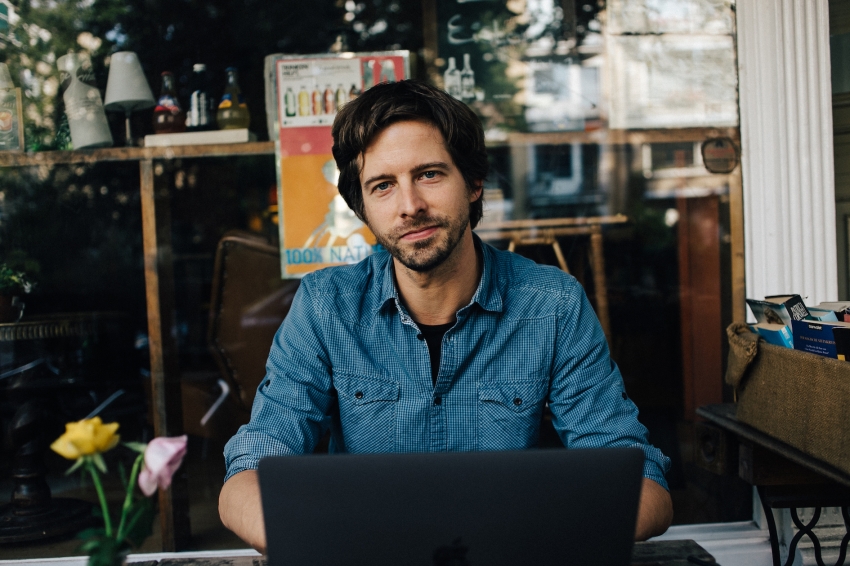