By Moped through Finland

In the summer of 2005, Finnish photographer and author Juhani Seppovaara rode his moped across Finland and subsequently turned his experience into a novel. The first-person narrator travels to Lapland in the North, rather randomly purchases a Pappa-Tunturi-Moped that enjoys cult-status in Finland, and heads south. On his journey, he rediscovers the country he has lived in for so long. He is offered accomodation, a warm bowl of soup, coffee with braided yeast buns, and he is told fascinating stories. Mile after mile, he approaches his home and starts to rethink the concept of his life.

Juhani Seppovaara and translator Detlef Wilske will be presenting his novel »By Moped through Finland« and show photographs from the journey.

Juhani Seppovaara, born in Helsinki in 1947, spent a quarter of a century working for the Bank of Finland. In the late 1990s, he quit his job in order to pursue his passions: photography and writing. Until now, 18 of his books, most of them on traditional wood building, have been published in Finland. His photographs have been on display in Paris, Madrid, Berlin, and St. Petersburg. He splits his time between Helsinki and Berlin.

With the friendly assistance of Das finnische Buch e.V. 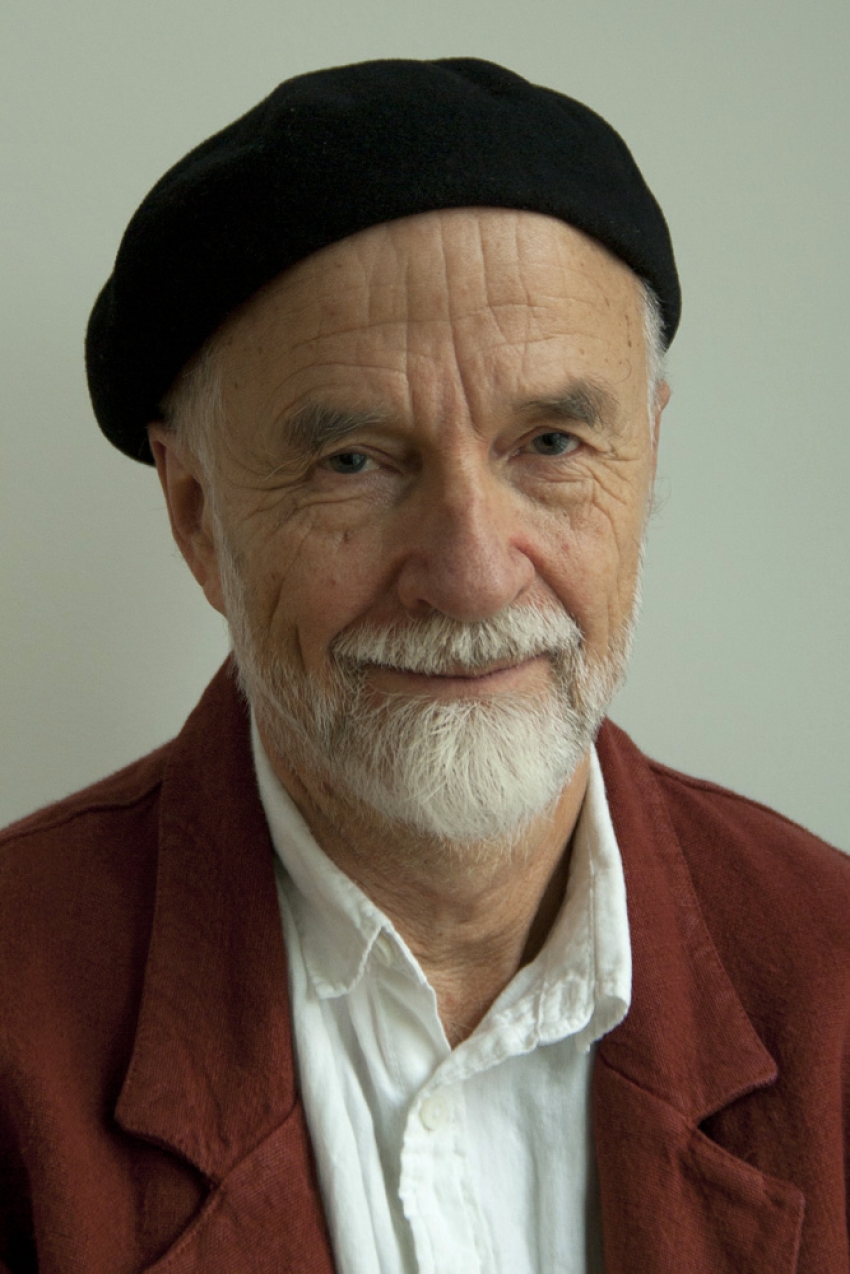