A man, a blue Volkswagen microbus, and half a million kilometers - since 1996, journalist, storycollector, author, and photographer Oliver Lück has been travelling across Europe. In his new illustrated book, he has gathered encounters and discoveries from more than 20 years and 30 countries. "Zeit als Ziel“ is like a treasure chest - Oliver Lück has filled it up with images and short stories.

At NORDEN Festival, the book will premier as the starting shot for his nationwide lecture tour.

One day later, Oliver Lück will be reading from "Buntland“, for which he has travelled all over Germany for two years and visited 16 people in 16 states. He will show a country that everyone knows and yet doesn't. It is a counter project to political or even populist black-and-white thinking. 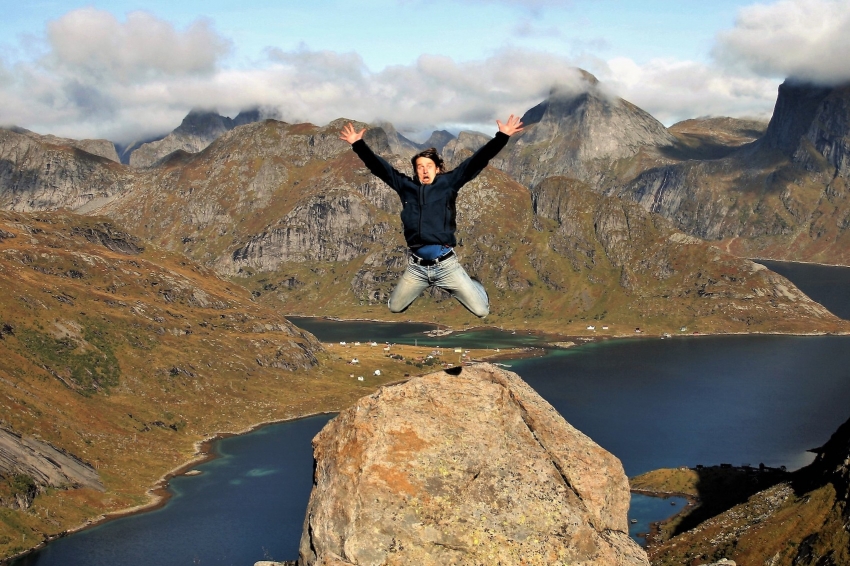