At NORDEN Festival and in time for its publication in German, Latvian author Nora Ikstena will be introducing her novel »Soviet Milk« (»Mātes piens«), a bestselling work that has caused a sensation in her native Latvia.

Soviet Milk is the story of two nameless women - mother and daughter - which is closely linked to the bitter history of Latvia in the 20th century, from the Second World War until the fall of the Berlin Wall. After WW2, Latvia, that had declared its independence in 1917, was occupied by the Soviet Union. The mother, a doctor who specializes in fertility treatment, despised the Soviet system. Her daughter, born in 1969, cannot relate to her mother, whose bitterness and progressing isolation dramatically affect their relationship.

Nora Ikstena is Latvia's most renowned and internationally recognized contemporary writer. She will be presenting her novel and be accompanied by German publisher Jörg Becken (Klak Verlag).

Born in Riga in 1969, Nora Ikstena moved to New York City after finishing her studies in Latvia. Upon her return to the Baltic states, she was involved in the establishment of the Latvia Literature Centre. Her first novel was published in 1998. Since then she has written more than 20 books and received numerous awards.

Andrea Riedel reads the German text and translates it. Jörg Becken presents the book as a German publisher.

With the friendly assistance of Latvian Literature 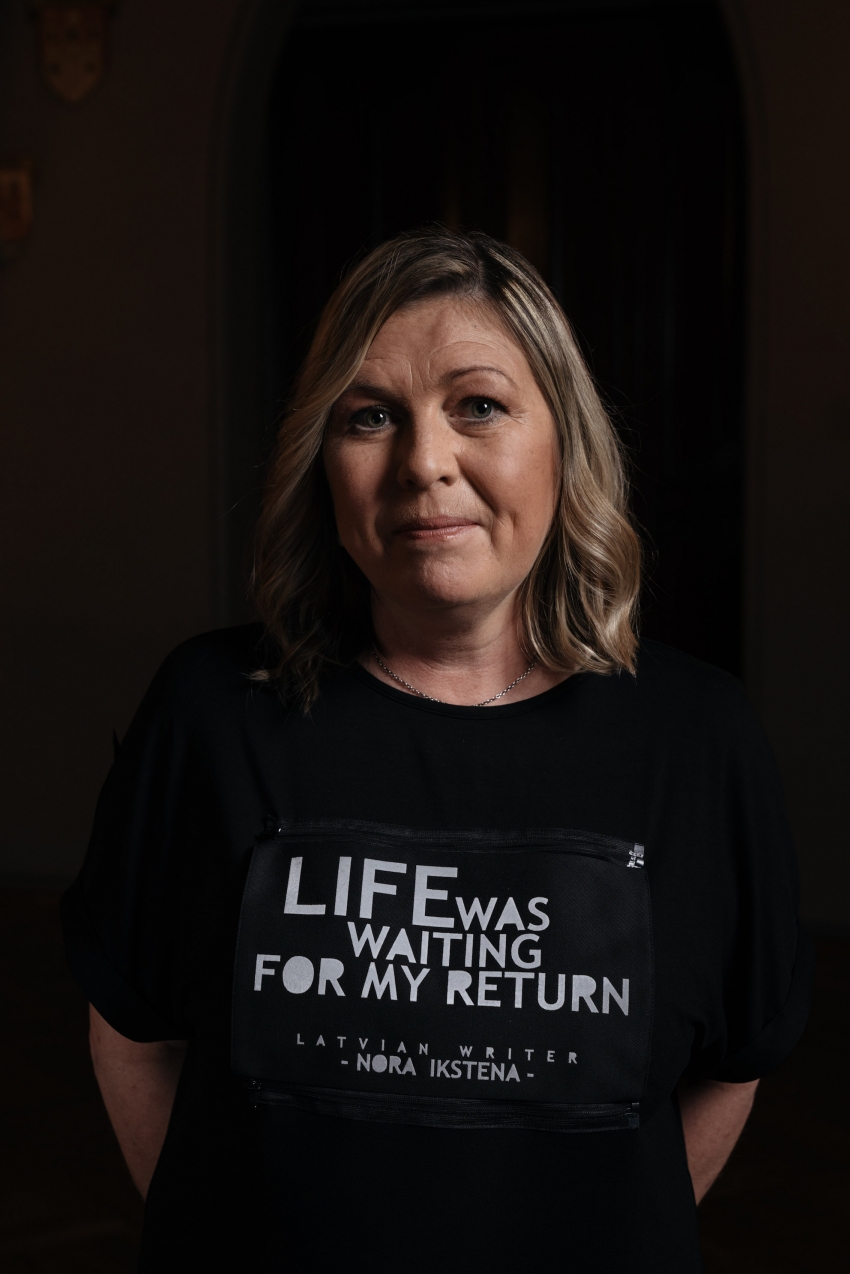