What are the reasons for prohibiting and censoring music? Through the centuries, thousands of musicians have experienced censorship and violent oppression, and been exposed to persecution. Norwegian musician Moddi has travelled the world to find the stories behind forbidden songs. He has gathered songs from five continents, visited musicians as well as contemporary witnesses, and recorded songs with some of those. The result of these collaborations has been the internationally acclaimed record »Unsongs: Forbidden Stories«, released in 2016. Now, he provided insight into these ten stories of violence and oppression - published by Edition Nautilus.

As a result of the journey, Moddi released the internationally acclaimed album "Unsongs" in 2016 and now tells the stories behind the songs: ten fates of violence and oppression - published by Edition Nautilus.
At the festival he plays the songs, tells about the project in English and reads some passages from the book in German. 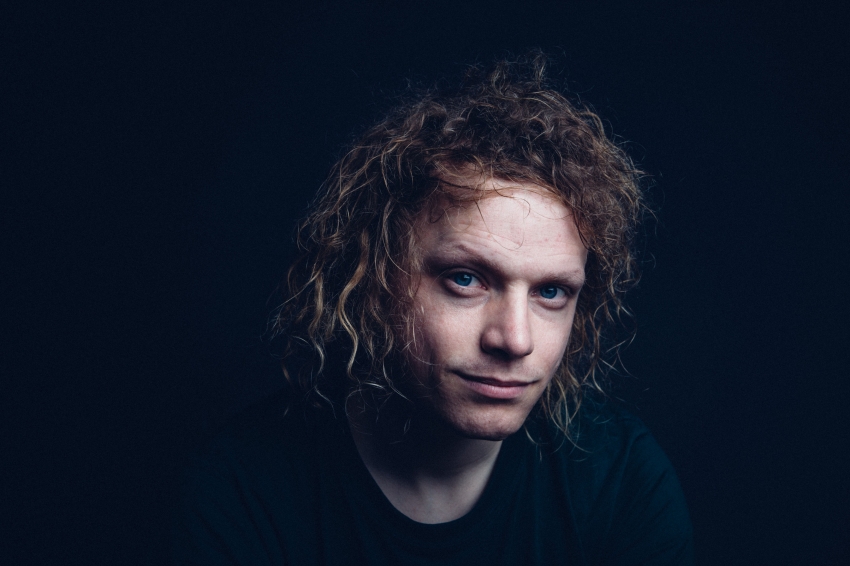