Musical allrounder, harum-scarum, and spontaneous performer Knarf Rellöm has not only written plenty of songs, but also plenty of stories. Finally, and approximately in fall, a wild collection of stories will be released via Ventil Verlag: lyrics, experiences related to music, portraits, automatic texts, reviews, and declarations. Knarf Rellöm's readings are more like those of Henry Rollins than those of Martin Walser.

Knarf Rellöm has been a recipient of the renowned Austrian theater award Nestroy in the category theater music, has been a roadie for Die Goldenen Zitronen, and in the late 80s, he was one of the founding members of the legendary band »Huah!«. For more than 25 years, he has been on different stages as a part of various set-ups. Knarf Rellöm is not only a solo artist, but also represents a musical collective consisting of himself, Patricia Wedler a.k.a. DJ Patex, and Viktor Marek. For every record they choose a new band name, most recently »A Tribe Called Knarf«.

At NORDEN Festival, Knarf Rellöm will be reading from his book and afterwards he might even spin some tunes. 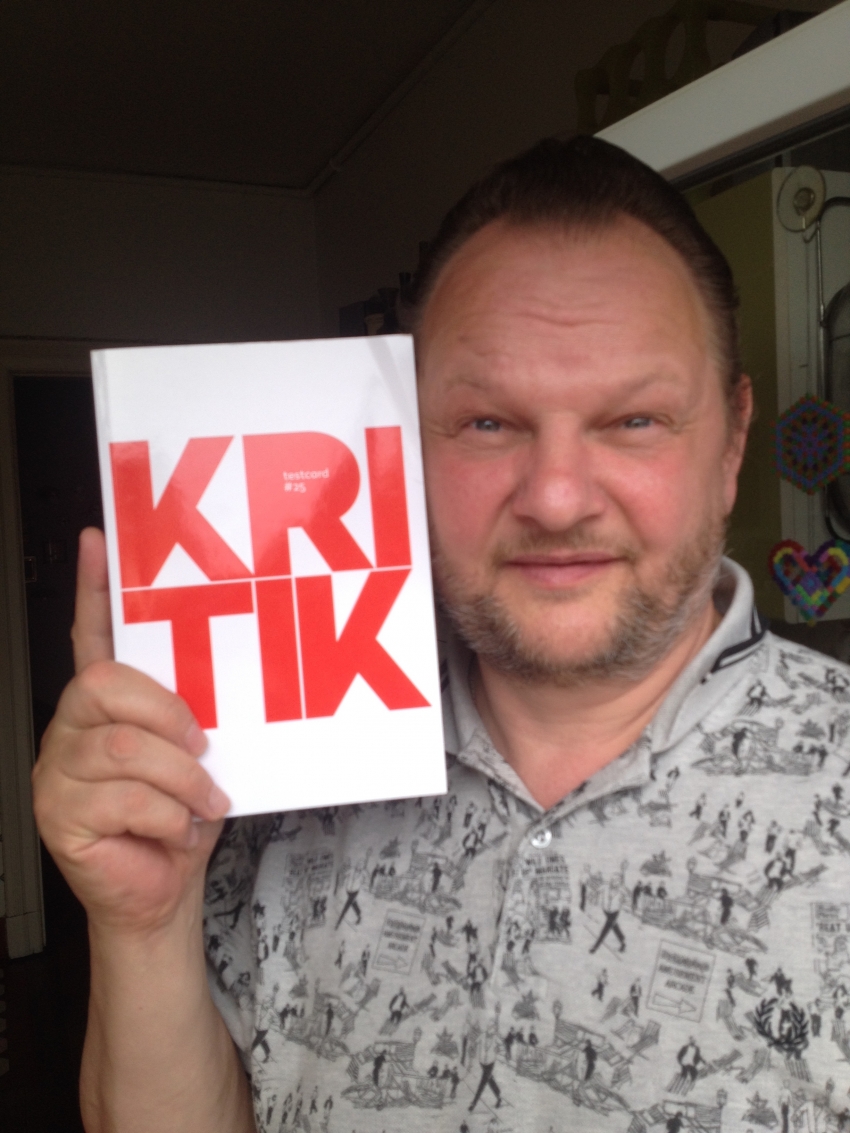