When his grandmother died, Dominik Bloh hit rock bottom. Raised in a broken home, he was still a teenager when his life on the streets of Hamburg began. For more than a decade he slept on benches and bridges, facing hunger, the cold, and loneliness. But in spite of his circumstances, he tried to maintain a certain degree of normalcy between school, hip hop, and the basketball court.

In »Unter Palmen aus Stahl« Dominik Bloh, born in 1988, talks about life at the bottom and his struggle to escape it. The book, that also deals with the courage to change one's life and circumstances, has prompted a huge mdia response. Today, Dominik lives in a small flat and holds a steady job. He is a columnist for the paper  »Hamburger Morgenpost« (»Auf den Straßen von Hamburg«). 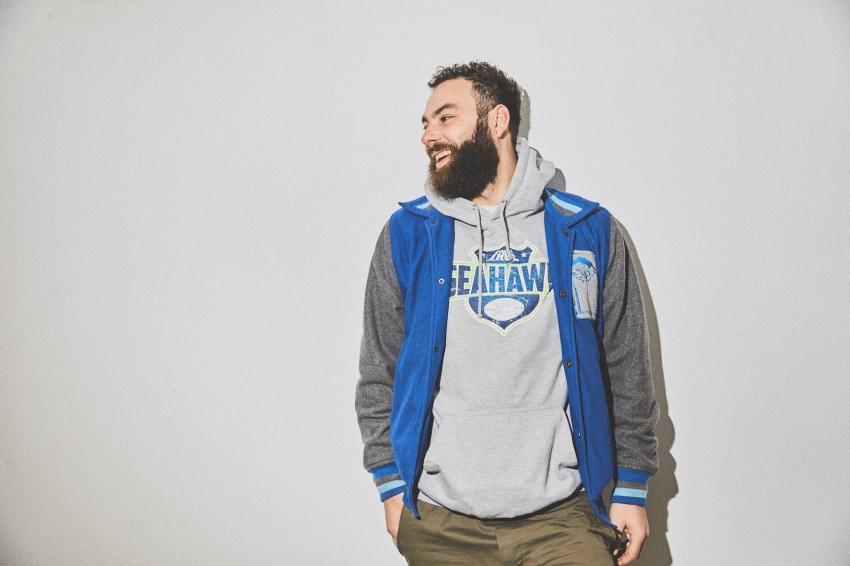