will be reading from three publications

Frauke is sitting in her sprinter, doing her lamb lab. This is what she calls the tour on which she picks up and delivers tender lamb, rosemary, thyme and sage, but also cinnamon and cardamom for oriental lamb variations in best quality. But today everything is different. Whether on Nordstrand, in Husum or Witzwort, wherever she goes: Silence. A strange silence. Until she arrives in St. Peter and is greeted with a pistol by a masked man on the corner of an inn…

Gesine has tried everything, but life has always failed her. But then, on an ayurvedic journey, she has an idea. Today, her classes are always sold out. Under the headline “The way to a person’s heart is through their stomach” – she turns into the savior of those who are forever searching. Her new tour starts on Amrum. This is where she was born. This is where she wants to be buried.

The minister for economic affairs is found murdered – at a height of 100 meters, in the gondola of a windmill. A spectacular crime scene and a controversial case that draws the attention of the entire country. Is the crime politically motivated? Is it related to his personal life? Or was it committed by someone who stops at nothing due to love for their mother country? Superintendent Marie Geisler and her team resort into dangerous waters.

Arnd Rüskamp was born on the southern edge of the Ruhr area. He has studied journalism, has been a reporter, a presenter, an author and a publisher. Today, he still earns his living in the media, but has realized that his professional happiness lies between two book covers. He lives in the Ruhr area and in his adopted home between Schlei and the Baltic Sea. 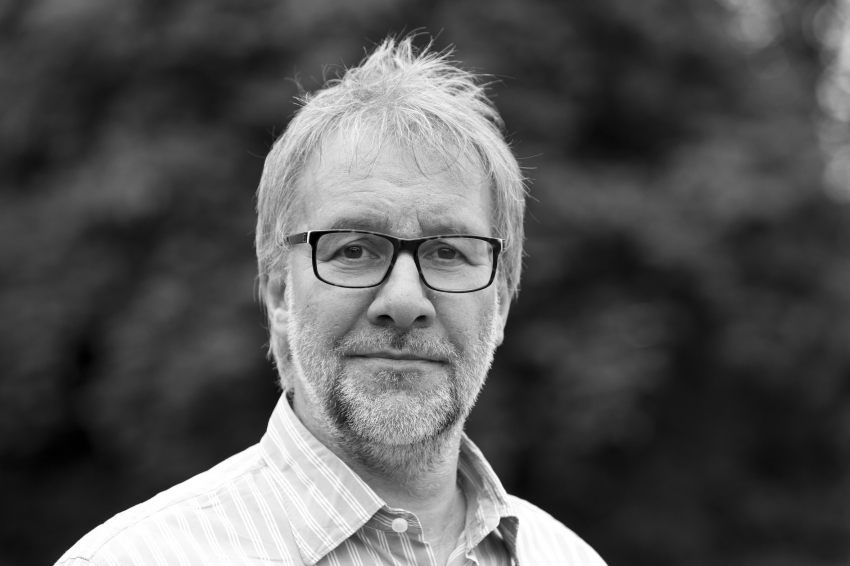