Alongside the feature film "Woman At War“, NORDEN festival will present three short films from the program of the 60th edition of Nordische Filmtage at its open air.

Lübeck's film festival is one of Germany's most renowned cinema events and the most important event for Scandinavian film. Alongside the feature film "Woman At War“, NORDEN festival will present these three short films from the program of the 60th edition of Nordische Filmtage at its open air.

Blurred contours, sounds – and what the imagination makes of these. Classy animation feature that deals with fear in the forest at night, fear of its inhabitants, and fear of the deep black darkness. A place that the director has always feared herself.

Nader has suggested a date in the forest. Usually he goes hiking by himself and the way his behavior affects others remains hidden behind his back. Well played persiflage on human - and male - arrogance.

80-year-old Ingrid wants to end her life. When her granddaughter Anna and her friend Siri find her farewell letter, they decide to assist her. The two girls that are addicted to Egoshooter actually just want to train for the Quakecon tournament, but when the first suicide attempt fails, they become creative and think of ways to send Ingrid to kingdom come. 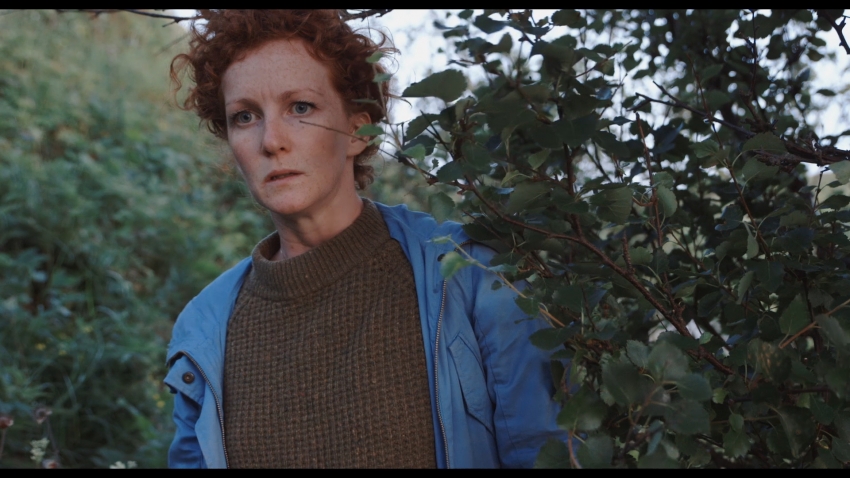