A camper in the woods. Father and daughter are on vacation. Rough-and-ready. Quaint. Cosy. But something is off. Little Marie misses her mother.

Henri Haake has just received his Master's degree from Berlin University of the Arts and now he's an independent artist. Lost in small talk, networking, and the studio, he tries to become part of the art scene and is immersed in a blue painting that in a certain way reflects his emotions towards the superficial world that surrounds him.

Music video for the song STAUB by Hamburg-based duo LIZA & KAY – about a restaurant kitchen populated by people boiling with rage. 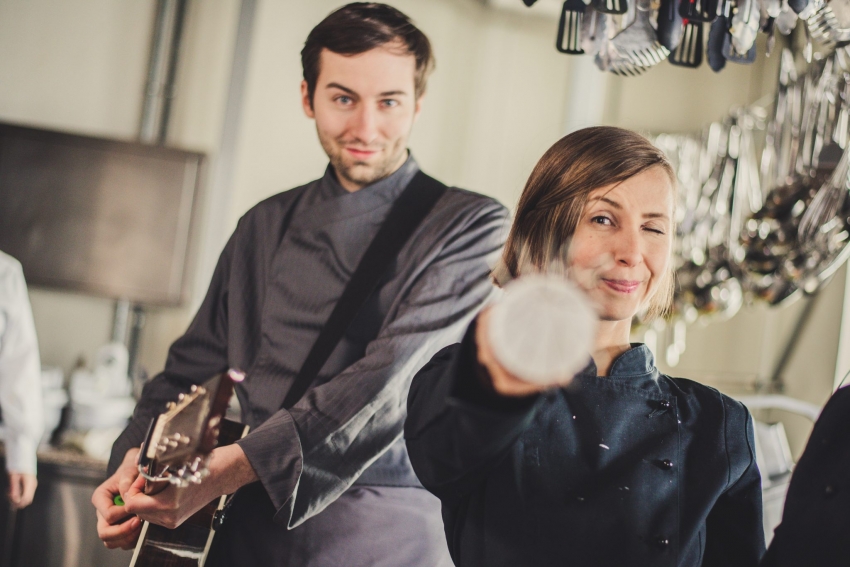