Since 2014, Select Captain has released three albums and one EP, has had numerous singles aired on national Danish radio, and has toured endlessly, solo and accompanied by his band. In the tradition of classical American songwriting, The Captain takes his listeners on a road trip through a catchy but fragile musical universe. 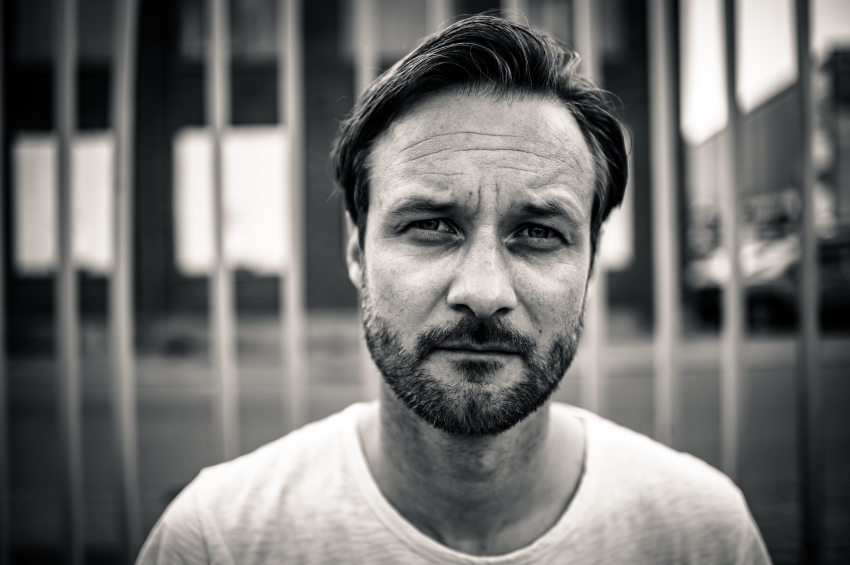