He developed his passion for music at an early age. Only two years old, he discovered that a kitchen inventory could also be used for other purposes. At age six, he had his first on-stage appearance as a drummer. Since then, the 22-year-old has played in a wide variety of line-ups, from rock/pop and jazz combos to orchestras, big bands and salsa bands.

A multi-instrumentalist, vocalist and Schleswig-Holstein's musical answer to John Mayer and Bruno Mars, Moritz Kruit is currently one of the most sought-after young musicians in the land between the seas. 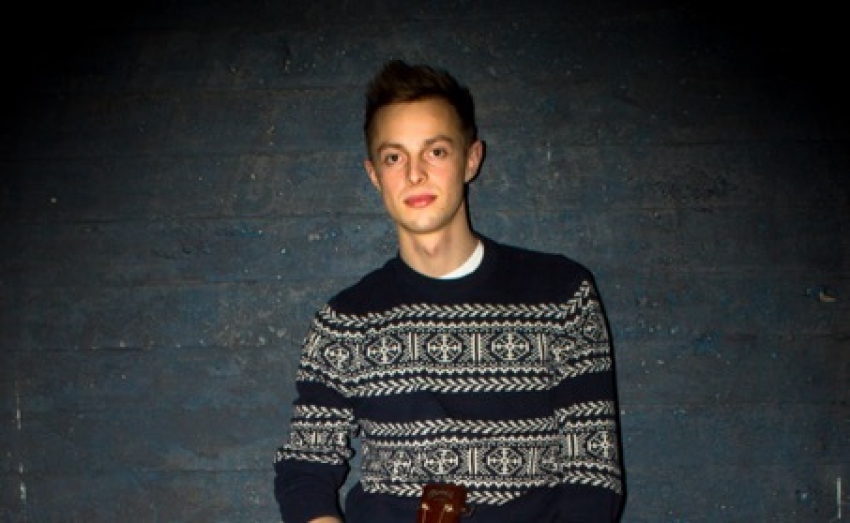