will be performing with Abi Wallenstein

In his hometown of Hamburg, he and his band '8 to the bar' have been a fixture in the scene for over thirty years. But his roots lie in busking, with which he began his musical career in the late 80s. Together with Abi Wallenstein, he came up with the idea for a joint concert, which we already look forward to today. 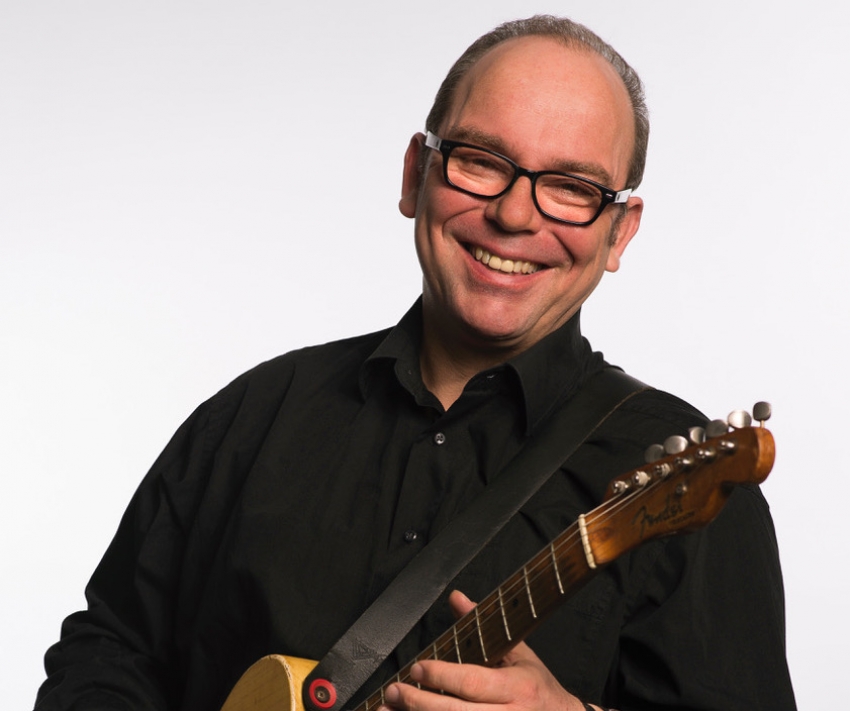