Iulia drops onto her sister's sofa. She hasn't sat on it too often, far too rarely actually. Where has she been lately, why haven't Lone and she met much more often? - She has to find the answers to these questions on her own. Lone is in a coma after an accident, and Iulia is forced to take over some of her midwifery duties. She begins to think, about her family and the men, about their shared experiences - and not least about the life she herself has led for years: as a pastor's wife and employee in a savings bank. "Sister" tells of the painful, empathic comparison of two lives and a heroine who at first carefully approaches, then increasingly determined seeks her way.

Mareike Krügel reads from her brand-new novel "Schwester" (Sister), which tells a clever and highly emotional story about female identity and life plans. Mareike Krügel, born in Kiel in 1977, studied at the German Literature Institute in Leipzig, received numerous scholarships, including one to the Villa Decius in Krakow, and is a member of PEN Germany. In 2006, she was awarded the Friedrich Hebbel Prize. In 2017, her novel "Look at Me" was published, and in March 2021, her current, fifth novel "Sister" - both by Piper Verlag. She lives with her family on the coast of Schleswig-Holstein.

"A kaleidoscope of the feminine -and in the gripping, ironically grounded language, the metamorphosis becomes physically palpable."(rnd)

"A story that shimmers in all patterns of life and lives from the immediate, ironically grounded tone."(Kieler Nachrichten) 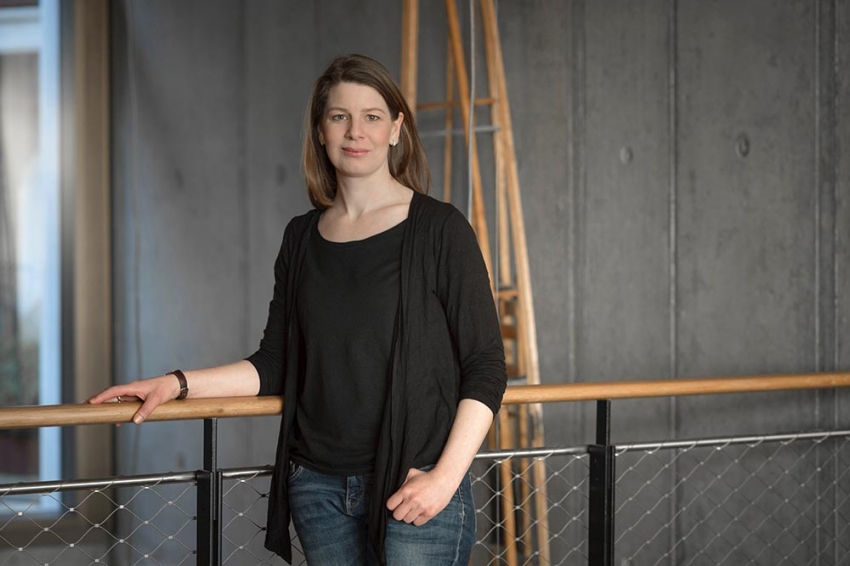