Christopher Kraus is a little survival artist.
Not sure what he wanted to become at some point, he decided to become an educator so that he could continue to live out his creativity.

Growing up in Schleswig, he formed the metal band "Rampage" with friends.
After their own EP and regular gigs at the Meltdownfestival near Schleswig, Kraus moved to Hamburg in 2016 - the end of the band after almost 9 years.

"I just missed the stage incredibly," which is why he decided to continue singing and performing on Hamburg's streets.

Heartbreak and difficult
The 28 year old prefers to put on paper the decisions in life that some people have to deal with in their everyday life rather than good mood songs.
"I just can't get it done," he laughs.
"I want to process what I can't cope with myself - what depresses me.
I'm certainly not a star, but it's important to me to touch people who might not be able to do it differently themselves.
I'm working on my first own album, unfortunately the financial basis ...and more songs are missing so far". 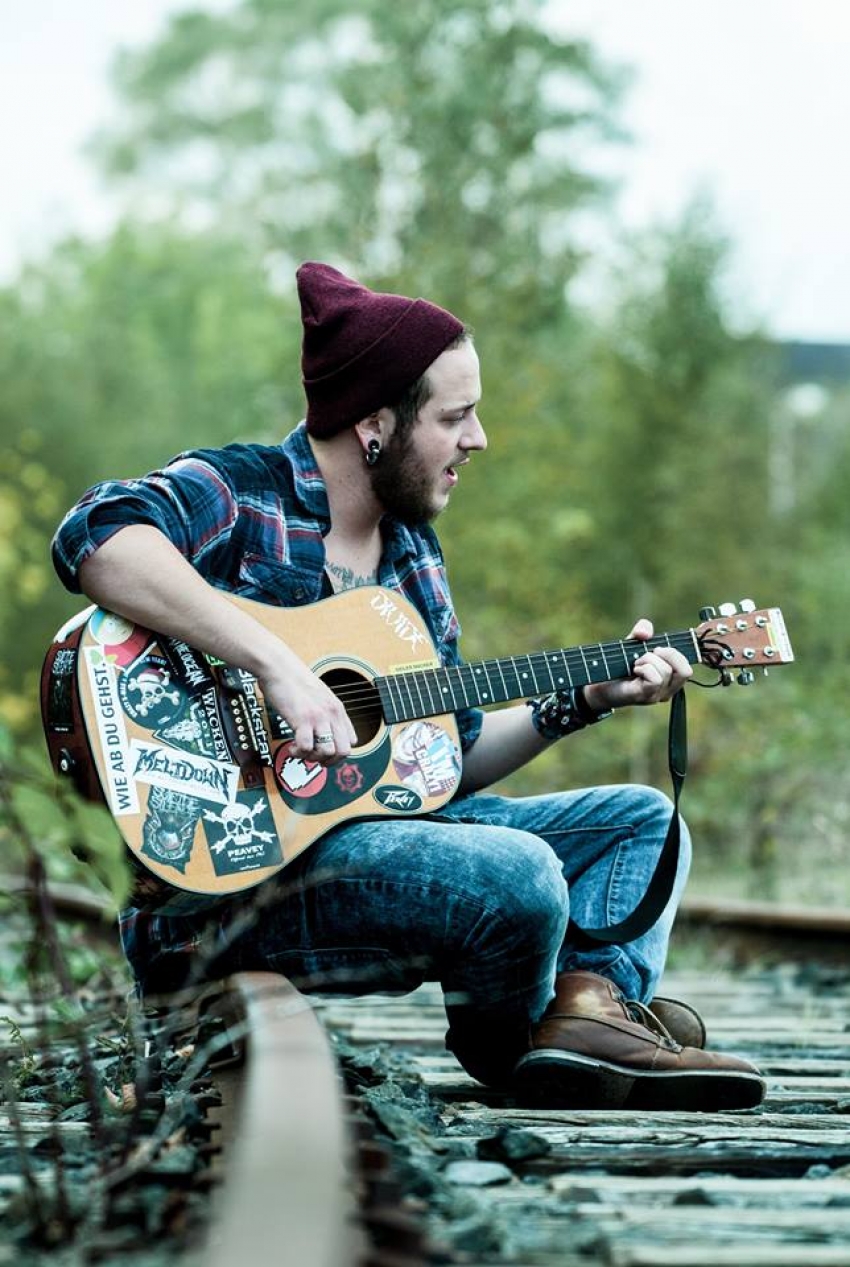