Lina Maly from Elmshorn is one of the most exciting and at the same time most charming and down-to-earth musicians of German pop music.

Ten steps closer to himself. Lina Maly releases with "Könnten Augen alles sehen" not just a second album. She continues to establish herself as a strong artist, as a fighter for the imperfection of the German pop music and as an instance of sincerity in German pop music.
Lina Maly's second album feels "more like a debut" to the artist herself, according to her own statement. That has many, very comprehensible and exciting reasons. From others, however, "Could eyes see everything" sounds less like a first album than like the courageous work of a seasoned artist. The truth, on the other hand, lies, of course, exactly in between. 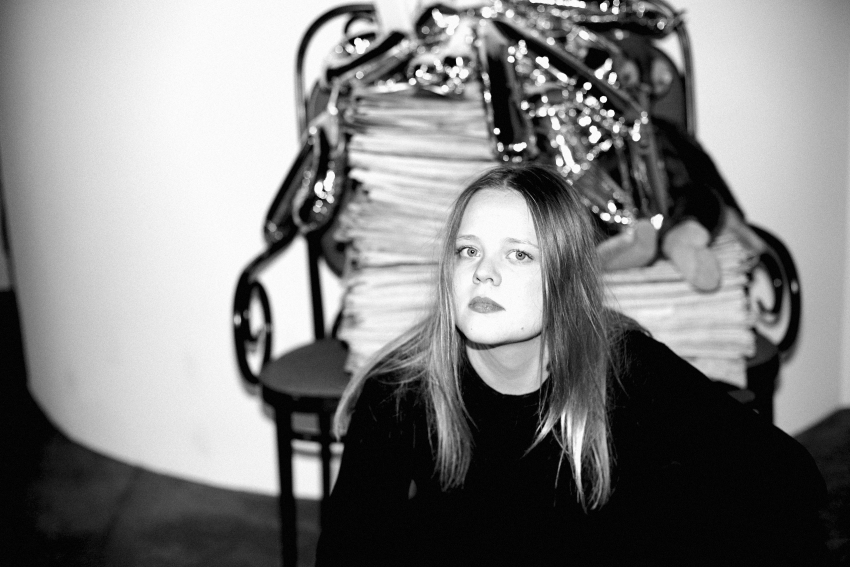