Minor Majority, one of Norway's most influential pop and folk bands, will be performing at the festival. At their exclusive concert in Northern Germany they have their first album for ten years in their luggage.

2019 marks the bands 20th anniversary, celebrated with the release of a brand new album called "Napkin Poetry" - 10 years after "Either Way I Think You Know". The title of the new album, translated as "Servietten-Poesie", suggests something light as well as heavy - something intuitive as well as thoughtful and demanding.
Most of the 12 songs were recorded live at Ocean Sound Studio in April 2018. With two exceptions, the songs were composed by Pål Angelskår alone, while the lyrics were written in cooperation with Sjur Lyseid. 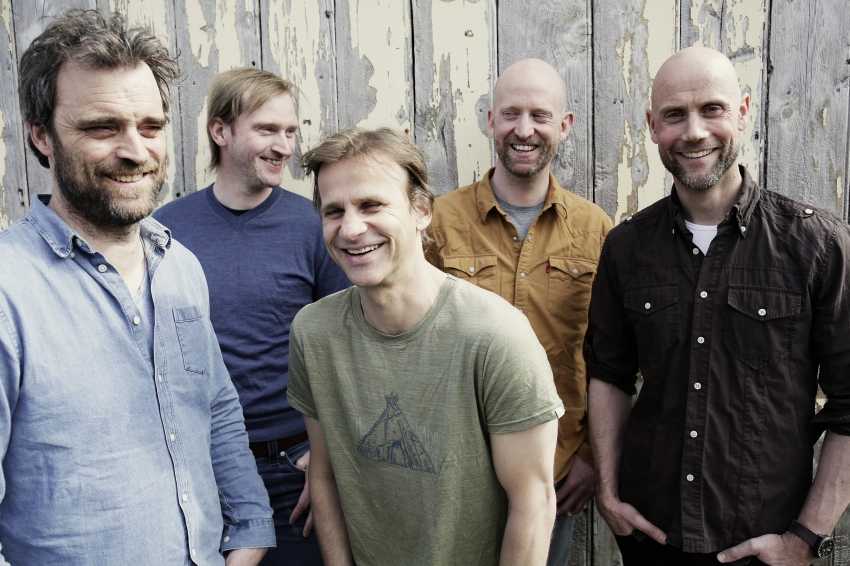