Miu takes the soulpop to the Königswiesen: With "Modern Retro Soul" the singer released in October 2019 not only an album, but a statement. A double album that lets the sounds of the past meet modern urban beats. Her album reached No. 1 in the Soul Charts and Top 8 in the Album Pop Charts in itunes.

It reads a bit like the script of a movie: A young woman from Hamburg, who does something with commercials, quits her job and flies to New York, plays there "just like that" at The Bitter End, one of the most legendary live clubs in the world, the cradle of her idols like Donny Hathaway or Stevie Wonder and thus lays the foundation for her music career.
After cancellations of big record companies she collects over 20.000€ with a crowdfunding, finds her team and produces her double album "Modern Retro Soul" by herself. In October 2019, the album lands in the German official album charts without a record company, at number 1 in the soul charts and sells out Hamburg's Gruenspan. Sounds like Hollywood? That's what happened. 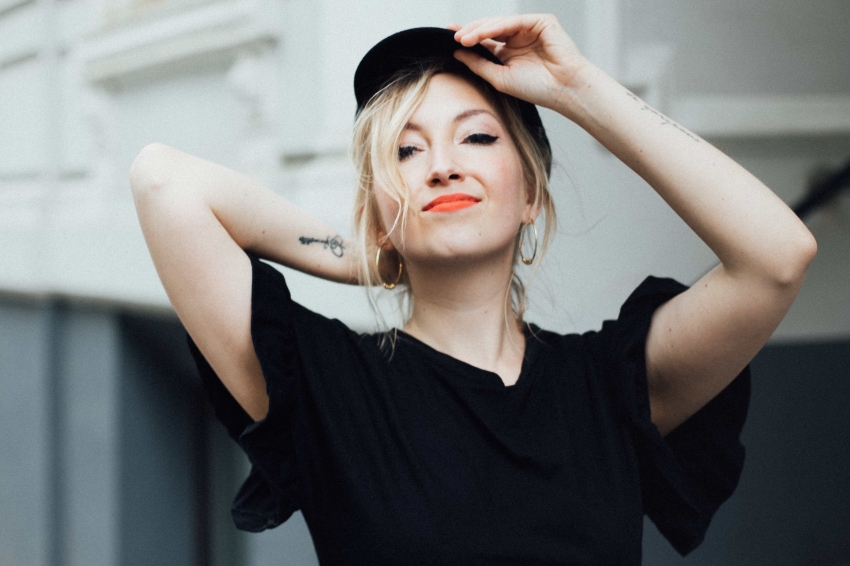