The Hamburg author reads from two books at once.

In a sailboat through the Northwest Passage and by snowmobile 1000 kilometers through the Russian Arctic, on dog sleds of the Greenland Inuit and reindeer sleds of the Siberian Nenets, having breakfast beer with gold miners in Alaska and coffee at night with the Sami of Norway - polar traveler and writer Tina Uebel has a penchant for empty expanses, ice seas and the people of the North. In stories and reports, she tells of her Arctic obsessions and expeditions - and is sure to show proof photos.


Then we are heroes

Ruth, single, wealthy and no longer young, passes her time with petty affairs. When one of her lovers invites her to Switzerland for a weekend seminar, with a happiness guru of the more questionable variety, the mountains awaken in her a longing for grandeur, challenge and danger, and she sets out on a long hike. Kathrin, on the other hand, barely younger than Ruth, a housewife and married, throws herself headlong into the salvation teachings and promises of success of these seminars and begins an unlikely career as an influencer. Simon, her seventeen-year-old son, who is looking for real life outside his hometown of Hanover, finally finds the exceptional state he always hoped for in the July heat during the Hamburg G20 riots. Jero, the fourth in the group, is a mountain guide and almost casually leads the intense, fulfilling and dangerous life the others long for. Tina Uebel reads from her new novel, which follows the stories of its heroines and heroes in an unflinching, witty, sarcastic, but also empathetic way.


Tina Uebel is a writer, freelance journalist, literary organizer and co-operator of the "Nochtspeicher" club. Various novels, including "The Truth about Frankie" and "Last Exit Volksdorf", various travel books, e.g. "Northwest Passage for 13 Guileless and a Yogurt" and "The S.E.A. Expedition - An Antarctic Journey in Shackleton's Footsteps". She lives in Hamburg St. Pauli when she is not traveling. Her new novel "Dann sind wir Helden" has just been published by C.H.Beck. 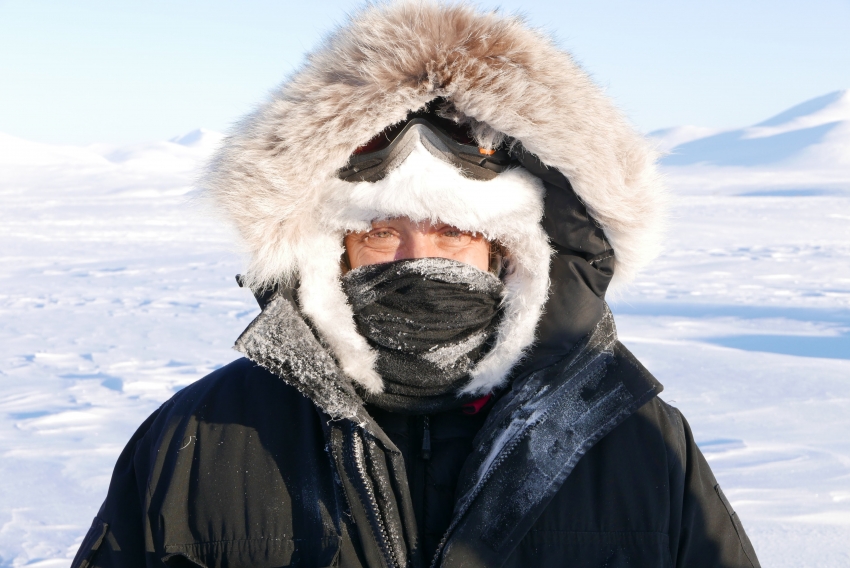