Black Svenny - Dawn often the Mett | Something like horror stories

A man buys several kilos of minced meat, which shortly after comes to life and harasses him in the worst way. In the story "Blondon," an entire town blondes in a terrifying way, sending the narrator into a full-blown panic. Unsightly men become zombies without their wives even noticing - unsightly men, that is. Full-body liver spots overgrow and disfigure the politically misguided, turning them into brown monsters. And then there is Svenny, the murder doll ...

It's stories like these with which Black Svenny brings horror to the posh NORDEN Festival. And the worst: All stories are absolutely true! Really!


THE SWAN ARNSBERG SHOW - Literary Entertainment and a Cauldron of Sexuality

Sexuality is still a black hole for many. Something that has a great attraction, but eventually eats you up. Most feel left alone with their sexuality and often only their own parents remain to ask for advice. Many despair that their sexuality has none of that casualness they know from sexuality on the Internet. Their own sexuality, on the other hand, often looks like a hearty pre-Pomeranian dish.

Swan Arnsberg would like to give a helping hand this evening. We want to approach this delicate topic together in an objective way. There will be texts for introduction as well as moral self-experiments and experiments. Later, seniors dressed in skin-colored clothing will recite sexually charged, yet sophisticated poetry. Even more likely, Swan will do this part herself.


Sven Amtsberg, who passionately and light-footedly balances on the interface of literature, satire, group therapy and breaking taboos, lives on the Baltic Sea and works in Hamburg as a freelance author as well as organizer and presenter of various entertainment formats. He wrote the weekly column "Amtsbergs Ansichten" for the Hamburger Abendblatt. Sven Amtsberg has won a few prizes and scholarships and has written several books, including "Das Mädchenbuch" (which has just been reissued!) and "Die Wahrheit über Deutschland" (The Truth about Germany) both published by Rowohlt. Most recently, his novel "SUPERBUHEI" was published by Frankfurter Verlagsanstalt. He has also been running the "Autorendock" (autorendock.de) since 2010. 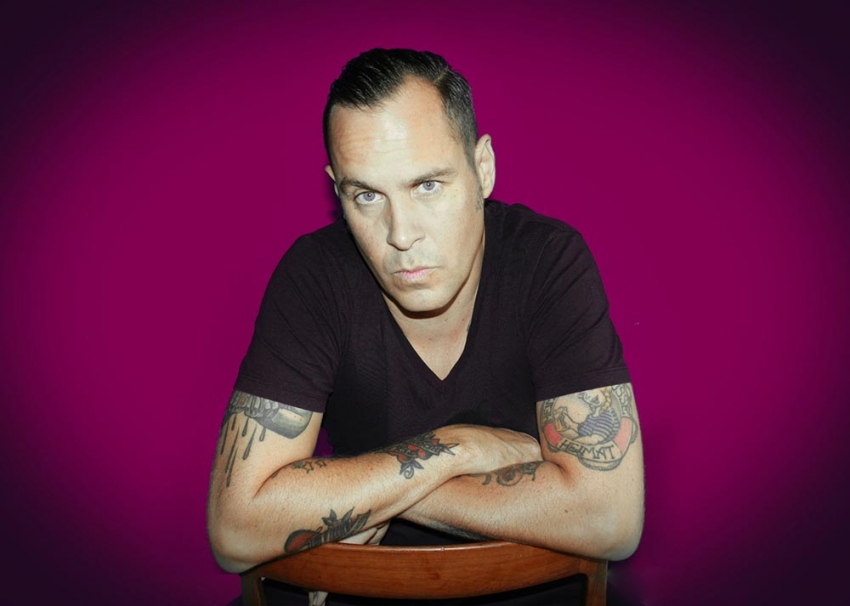