Fingerstyle guitarist and songwriter Christoffer Wadensten was born and raised in the small town of Söderköping on the east coast of Sweden. He has spent the last few years traveling the world under the pseudonym Meadows, filling and enchanting numerous clubs and living rooms with his introspective, acoustic music. His music unites people, turning strangers into friends and fans who find refuge and trust in his music.

His first EP "The Only Boy Awake" was released in 2016 through the German label "What We Call Records". The title track was included in the Netflix series "Dead Girls Don't Lie" ("13 Reasons Why"). Meadows now boasts over 30 million streams.

The title of Meadows' new album - "The Emergency Album" - is inspired by American lyricist Frank O'Hara. It tells of the ability to grasp and feel a state of emotion during an emergency. The album marks a turning point in Wadensten's life and makes room for a new cycle in his music: profound, sorrowful and beautiful at the same time.

Nothing here is sampled or programmed. The arrangements range from simple guitar and voice to deeply detailed songs. You could call Wadensten a "Mad Professor" in the studio, using acoustic instruments and analog synthesizers to create a timelessly beautiful end result.

"The Emergency Album" will be released on March 27 via New York-based label AntiFragile Music. 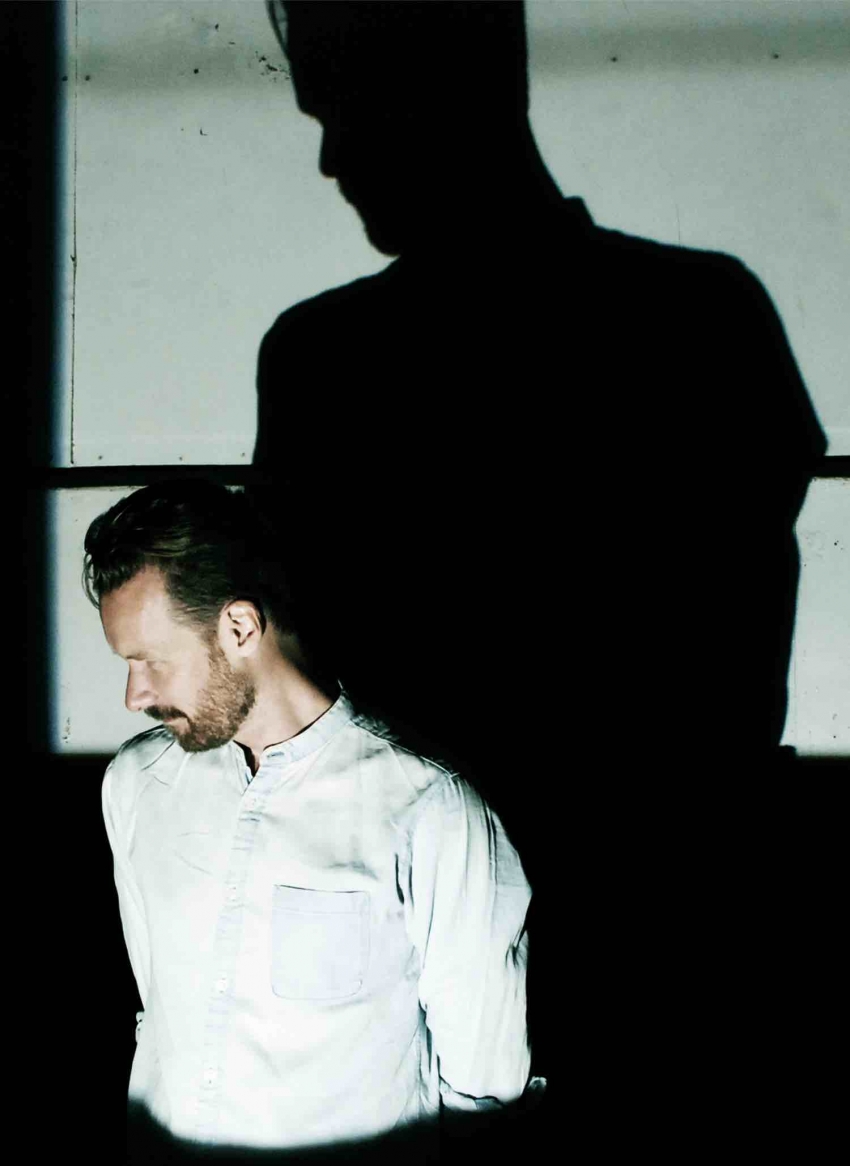