The band JEDEN TAG SILVESTER has not been overlooked since the release of their debut album in 2014.

The second and eponymous single of their third album "Zwischen den Meeren" (Between the Seas), which was released in May 2019, already reaches high You-Tube numbers after a short time and makes it into various radio and streaming playlists.

The four guys from Schleswig- Holstein go their way via their own sold-out club concerts, e.g. at Hamburg's Grünspan, as well as shows at various major festivals. 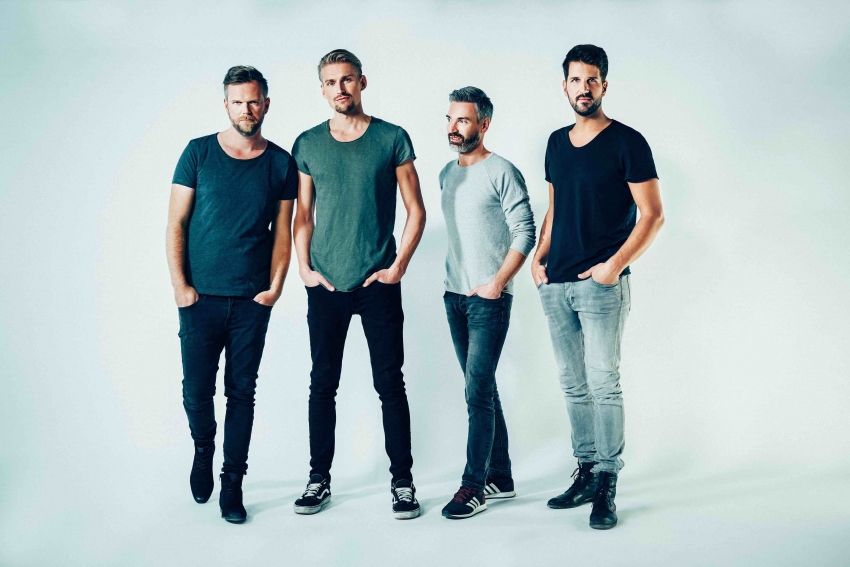