Jesse Markin is a Liberian-born singer-songwriter from Finland.

After releasing his debut single "Blood" in May 2018, Markin quickly became the hottest name in the Finnish urban & indie music scene.

His music is a unique blend of indie pop, hip-hop, soul, R'n'B and African folk. Markin was awarded the annual Newcomer of the Year by the legendary Finnish music magazine Soundi and was listed among the Breakthrough Acts of 2019 by YleX (equivalent to BBC Radio 1). He released his critically acclaimed debut album "FOLK" on May 31, 2019, which was followed by appearances on national television, coverage in Finland's biggest newspapers and shows at major summer festivals such as Flow Festival, Ruisrock, Ilosaarirock and Weekend Festival.

Prior to his solo career, Markin was part of the hip-hop group The Megaphone State, which released three critically acclaimed albums over the course of 12 years.

"I want to tackle serious topics with honest interpretations. Issues like love, xenophobia, hope, greed, loneliness and brotherhood. These are things that affect me every day. Crossing my own boundaries has also been an important part of this project I've been working on for four years. I love music and I hope people can feel that." 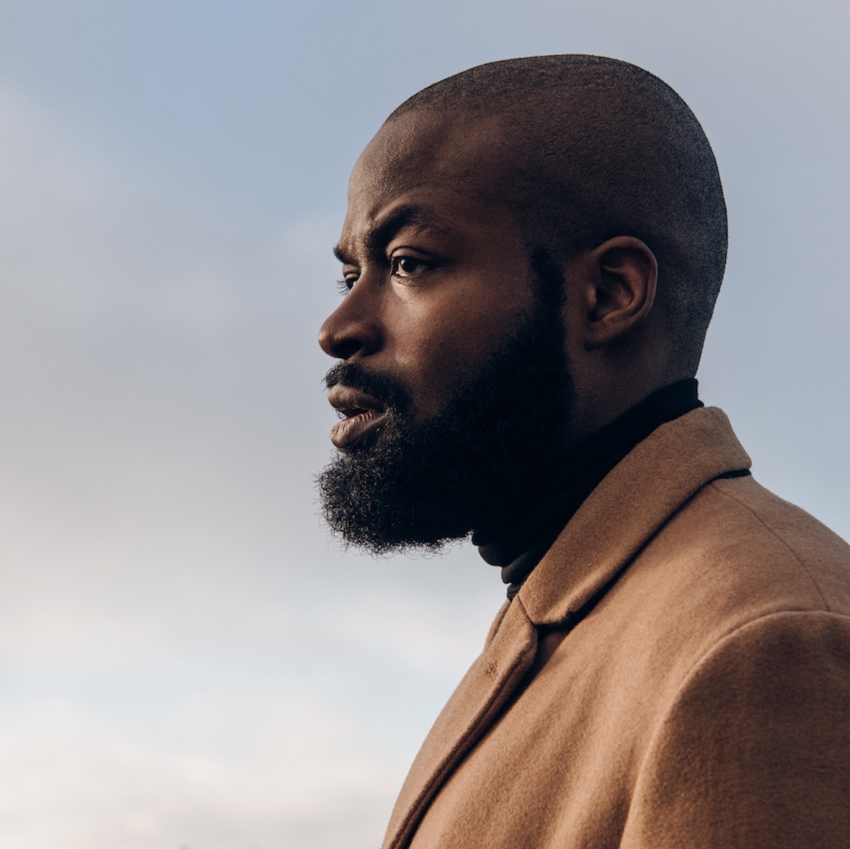