Paula & Karol appeared on the Polish folk-pop stages a few years ago and conquered the country.

Paula, Polish-Canadian sociologist, met Karol, Warsaw musician. Together they started writing music in English, playing concerts on street corners and in backyards. They quickly became pioneers of Poland's now accelerating indie pop scene. Over the years they gathered around them the wonderful mix of Warsaw musicians who accompanied them as a band on hundreds of shows, in Poland but also more and more often abroad. They produce their albums sometimes together in their living rooms, sometimes with Grammy nominated producer Ryan Hadlock. Their attitude is reflected in their sound: DIY and yet attention to detail, heartwarming lyrics and melodies with earworm potential balancing on the border between pop, folk and punk. Their live shows soon made the band famous, warm and emotional, bordering on the psychedelic, they sing about the life of their generation, their songs as personal as possible. 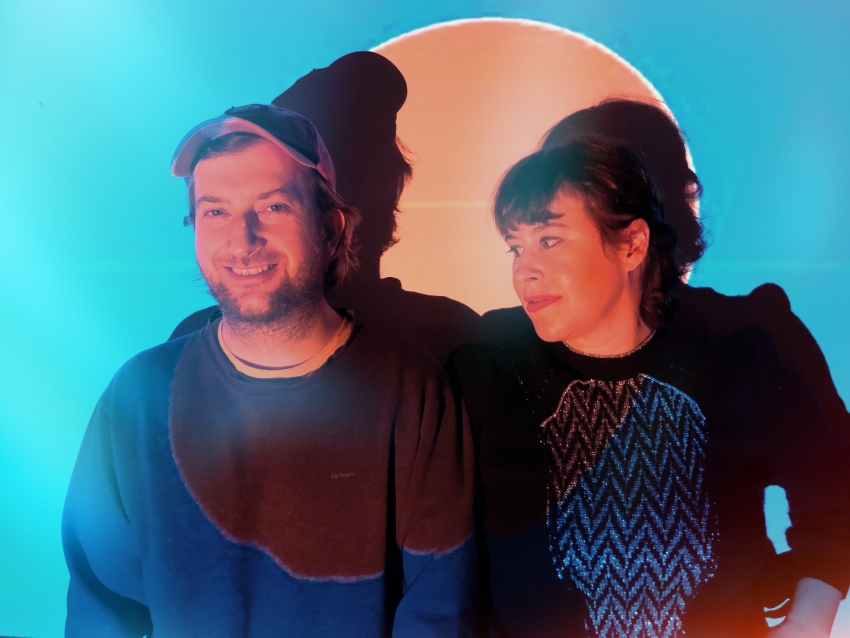