If eyes could see everything

Lina Maly from Elmshorn is one of the most exciting and at the same time charming and down-to-earth musicians in German-language pop music. With "Könnten Augen alles sehen" she is not simply releasing a second album. With it, she also further establishes herself as a strong, independent artist, a champion of the beauty of the imperfect and an instance of sincerity in German pop music. 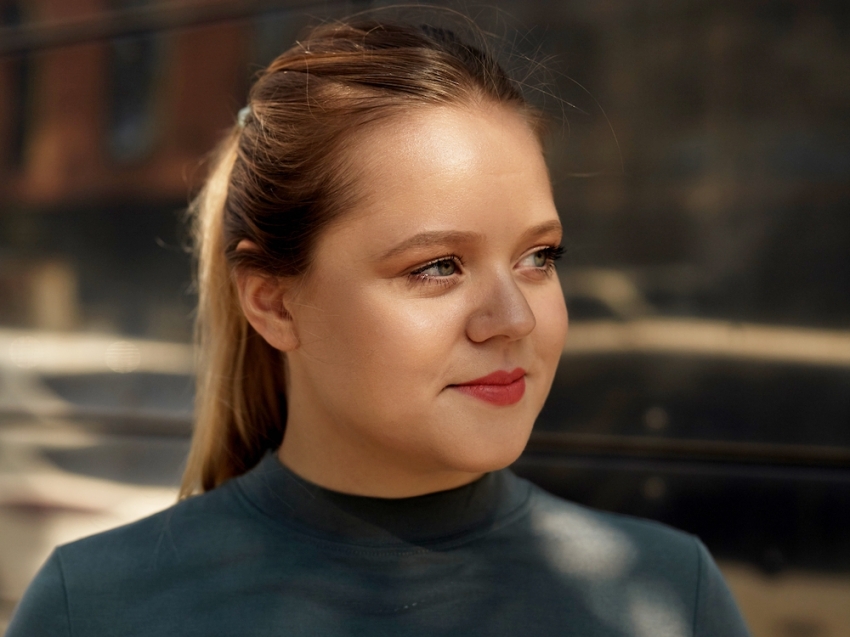