Grew up in East Westphalia as the daughter of a belly dancer and a psychologist.

Since 2016, she has been editor of the satirical magazine Titanic in Frankfurt am Main and runs the reading stage "Liebe für alle" in Hamburg, where she lives with her family. She also regularly writes humorous texts for Missy Magazine, the satirical section of taz, Frankfurter Rund schau and other media.

She performs in German-speaking countries with her comical stories and political satires, and has recently started performing with guitar and self-penned songs. In 2011, she co-founded and has since co-organized the "Dia ry Slam," the first German diary competition in Hamburg. 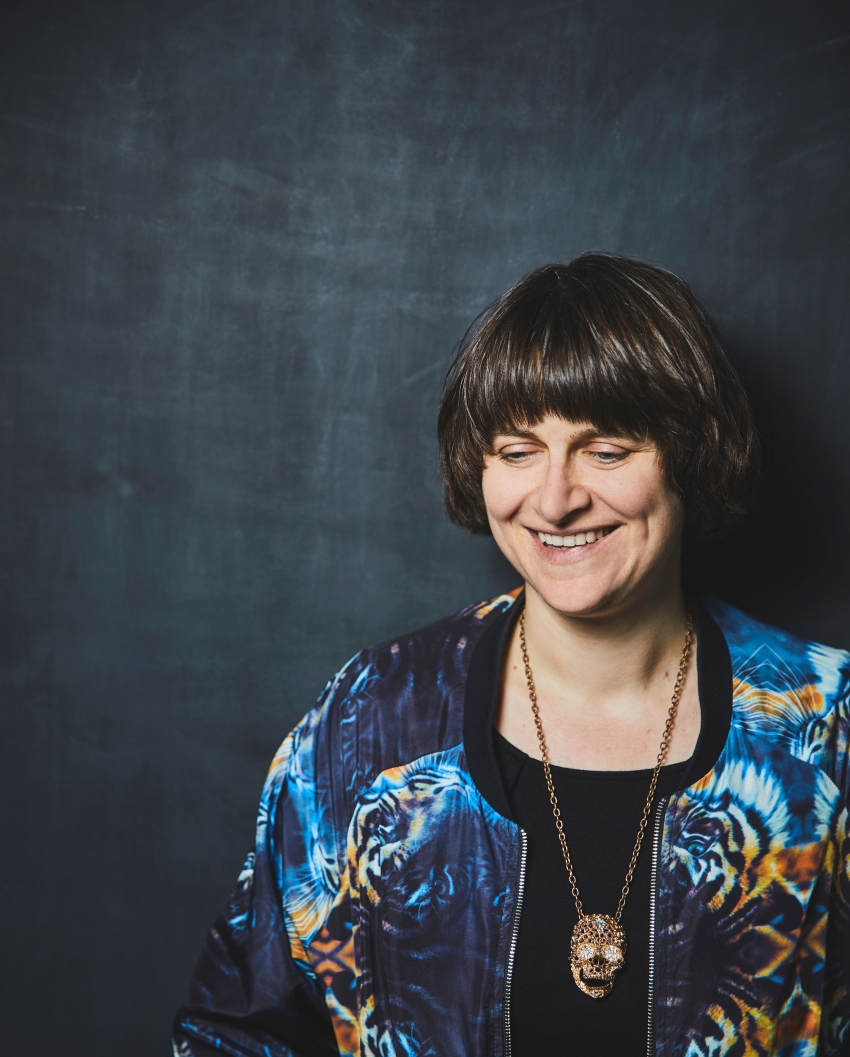