ANNNA is a Latvian/Dutch producer and singer from Amsterdam. Sustainability, burnouts and equality are some of the topics she covers in her music.

The singers career began to blossom in the summer of 2019 when her song "The One That Got Away" became the #1 song on one of the biggest radios in Latvia in August 2019. That same month, she gave an energetic performance in front of more than 8,000 people while warming up the stage for the LP official in Latvia.

In October 2019, ANNNA won the prize at Amsterdam Dance Event (ADE)'s Demolition with her second release 'Stardom/Hater', which gave the singer a studio experience at W Barcelona Sound Suite alongside Dave Clarke and Mixmag Magazine. ANNNA's third single "Polyester" received viral media attention on the biggest radios, magazines and TV shows in the Netherlands. "Polyester" is an iconic pop track that covers the realities behind the fast fashion industry.

In January 2020, ANNNA played a killer show at ESNS 2020 Festival, where she showcased her latest tracks from the singers upcoming EP, set for release in Summer 2020. 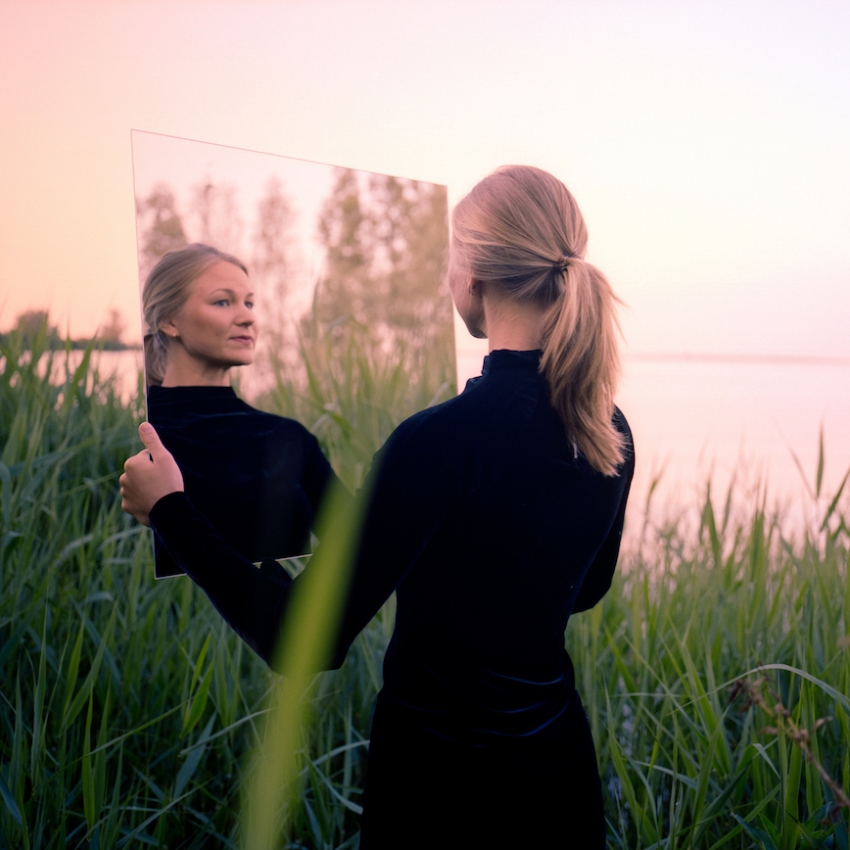