Together with her husband, the musician Nils Kacirek, Franziska Biermann established a series of music picture books published by Carlsen Verlag in Hamburg. The focus is on contemporary, but not fashionable, adaptations of traditional children's songs. The first book in this series, "Am Weihnachtsbaume," was a great success. Therefore, the interesting interdisciplinary collaboration continued with the books "Circus" in 2009, "Congratulations, Little Chicken" in 2012, "Schön ist die Welt" in 2015 and "Eddi und das unglaubliche Geburtstagsding" in 2017.

As a graduate of the Academy for Children's Media, Franziska Biermann is not only interested in stories between two book covers. Together with director Sarah Winkenstätte, she has come up with a slapstick series without words that will hopefully soon have people big and small laughing in front of the TV. She has also received film funding from Filmförderung Hamburg-Schleswig-Holstein 2020 with her project "Robert, the Super Rabbit!" received screenplay funding.

Franziska Biermann is the winner of the Baumhaus Boje Media Award.
She works and lives with her family in Hamburg. 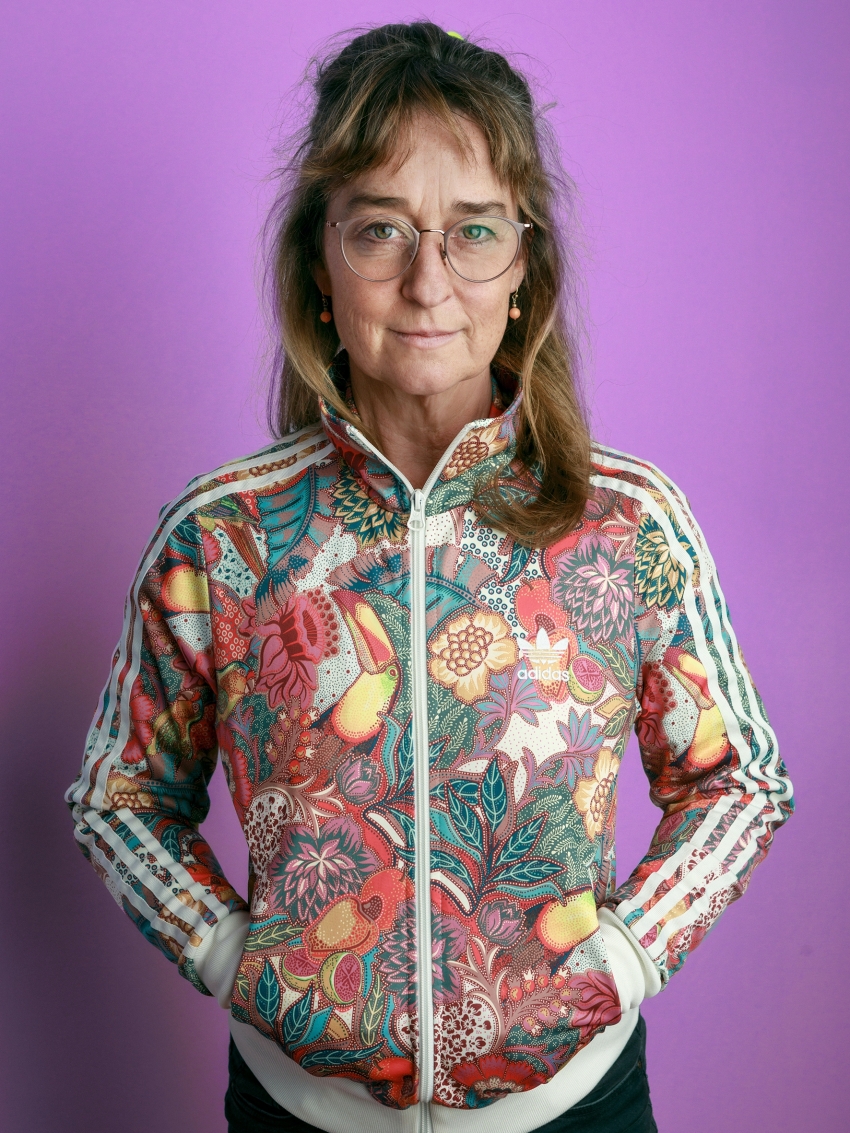