Sylvain has been an important part of the Estonian cultural scene for many years and was inspired by European diversity for his current show "OULALA", which has already won two street theater awards. At NORDEN - The Nordic Arts Festival he will offer workshops for young and old in addition to his show. 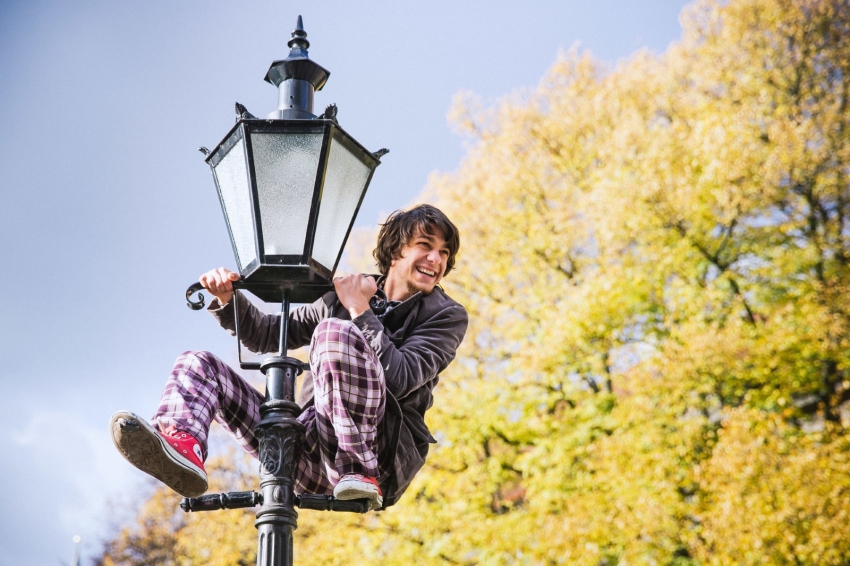