For the NORDEN Festival 2021, the Flensburg Short Film Festival has put together a program from the neighboring country. The short film festival from the high NORDEN celebrates its 20th anniversary in 2021.

Short films from the neighboring country compiled by Flensburger Kurzfilmtage.

What if Denmark was under extremist rule? What if that regime declared war on the rest of Scandinavia? What if your mother was sick and you had to flee? What if you were living in a tent camp in Egypt? What if your family preferred nationalism to you? So who would you be?

Is a unique life possible in a world where everything has already been said, felt and done? An absurd existential crisis disguised as a collage film.

When I was 5 years old, I lost my mother. She died unexpectedly at night, and when I woke up everything was different. My father seemed to be a changed man. We never talked about what happened that night or the years that followed. Since I don't remember much, I contacted the nannies who stayed with me and my family in the late 80s. 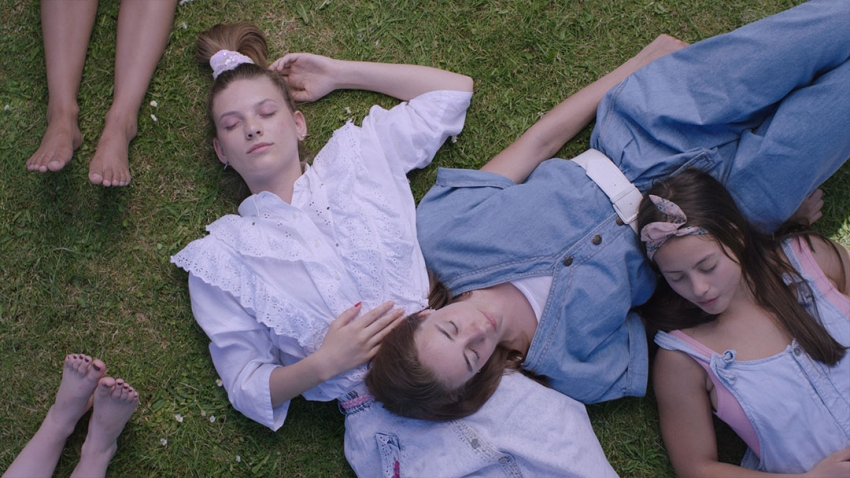